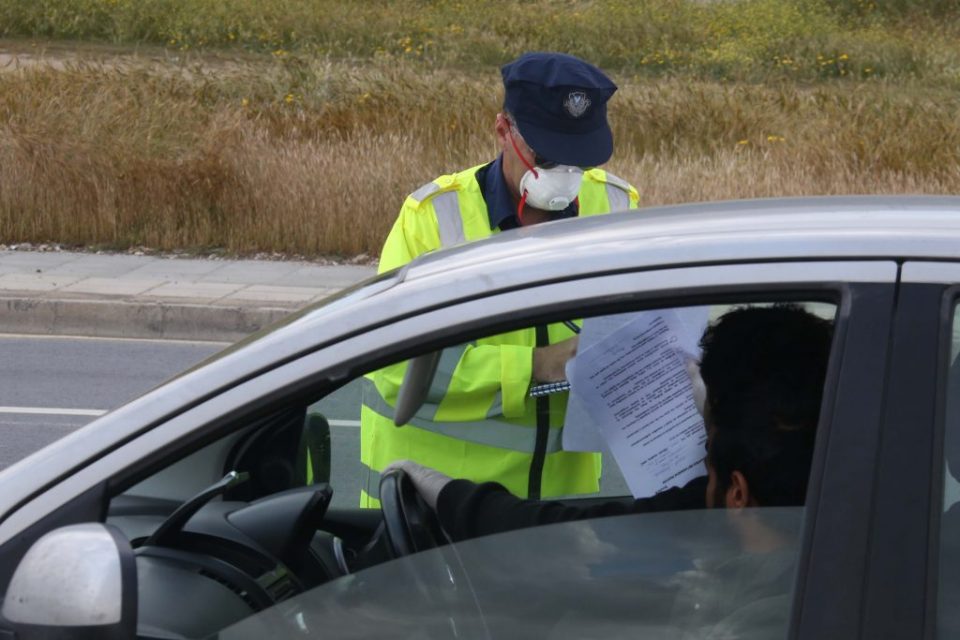 Four businesses and 20 individuals were fined for violating coronavirus protocols after 2,572 nationwide checks.

Most of the checks, which were carried out between 6am on Friday and 6am on Saturday, were conducted in Nicosia, where officers fined two people and one establishment after 763 inspections.

In Larnaca, one person and one business were fined after 662 checks, while six people were fined in Famagusta after 533 checks and one person in Morphou following 123 checks.

No violations were reported by traffic, marine and port police following 145 and 33 check respectively.

Police said the violations in businesses concerned failure to wear a face mask by the manager, failing to check for a SafePass and customers’ temperature, while in one case, an employee did not have a SafePass.