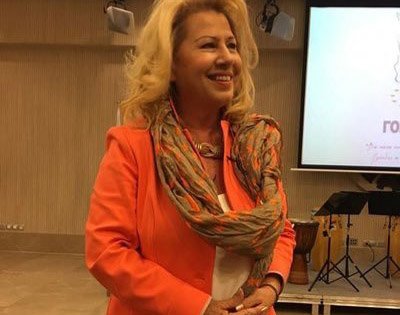 A comprehensive approach is needed to close the gender pay gap, as women are paid 10.4 per cent less than men for the same job, Gender Equality Commissioner Iosifina Antoniou said on Saturday, marking the international day for equal pay.

“This day represents the long struggles and efforts made to achieve equal pay for work of equal value,” the commissioner said.

It is also based on the UN commitment to defend human rights and the elimination of all forms of discrimination, including that against women, she added.

The pay gap between men and women for work of equal value in Cyprus amounts to 10.4 per cent with the commissioner saying “this should be closed immediately”.

Antoniou said the pay gap was an important dimension of gender inequality, with multiple implications both socially and economically, which inevitably affects women’s pensions in the long run.

Since salary inequality does not allow the full utilisation of the female workforce, it poses an obstacle to the overall economic and social development of each country, Antoniou said.

The commissioner added that the equal pay laws for work of equal value have failed to correct this inequality and that is why we must all work collectively to find solutions.

“Equal pay is necessary not only to eliminate another discrimination against women but also to build a society where everyone, men and women, enjoys justice and lives with dignity,” Antoniou added.

The international day for equal pay day was first established by the UN General Assembly on 18 December 2019 and is celebrated every year on September 18.