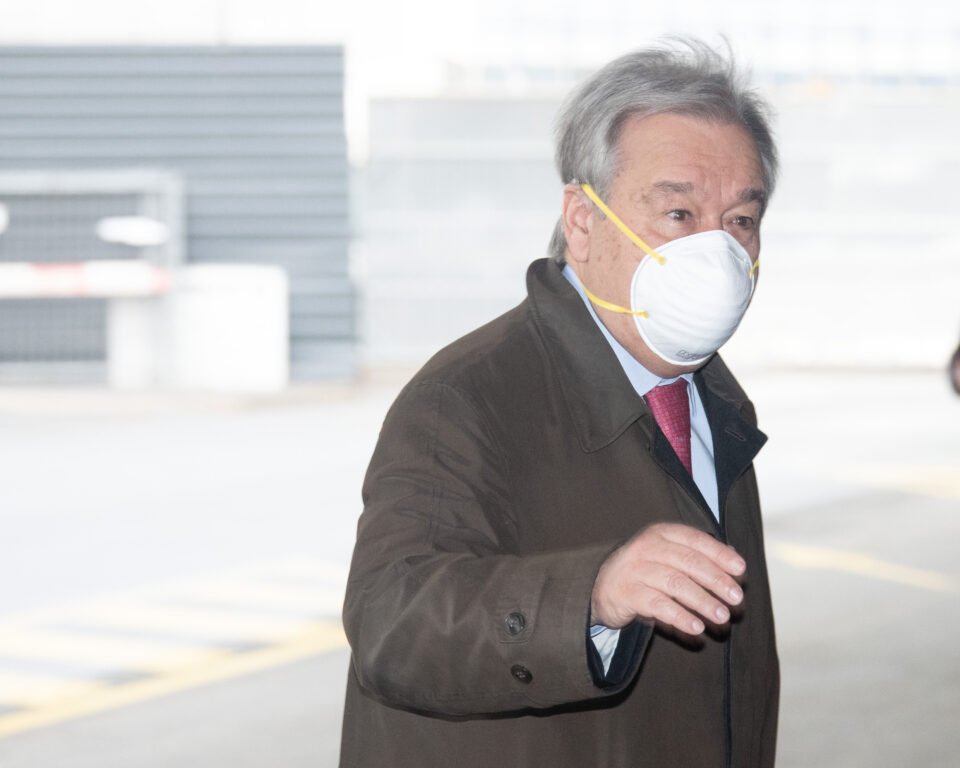 President Nicos Anastasiades was on his way to New York on Saturday to attend the UN General Assembly and also meet on the sidelines with UN chief Antonio Guterres and Turkish Cypriot leader Ersin Tatar.

During his stay in the US, president, who is being accompanied by the Foreign Minister Nikos Christodoulidis and Government Spokesman Marios Pelekanos, will address the 76th UN General Assembly on September 24, at 4 pm Cyprus time)

Christodoulides will also hold a series of meetings and contacts with his counterparts.

The president is expected to address the media on Monday, 6pm Cyprus time, where he will provide details about his contacts during his stay in New York.

Earlier in the day, the UN confirmed UN Secretary General Antonio Guterres would have an informal meeting with Anastasiades and Tatar, without sharing a specific date.

Meanwhile, before his departure for New York, Tatar also confirmed the informal meeting and reiterated his position for a two-state solution.

Saying that the UN Secretary-General had asked the two leaders to present new positions, Tatar told the media that there were two sovereign, independent states in Cyprus and that he has abandoned the bizonal, bicommunal federation as a solution.

“There is a reality in Cyprus. There are two people, two different states,” he said, adding that he will provide details about his new policy in New York.

Tatar reiterated that a solution based on a federation was not viable, and that after the informal meeting with UN envoy Jane Hall Lute, it became clear that there was not enough common ground between the two sides.

He also told reporters that one of the floors of the 36-storey Turkish House which would be inaugurated in front of the UN headquarters in New York on September 19 would be given to the Turkish Cypriots by Turkish President Tayyip Erdogan.