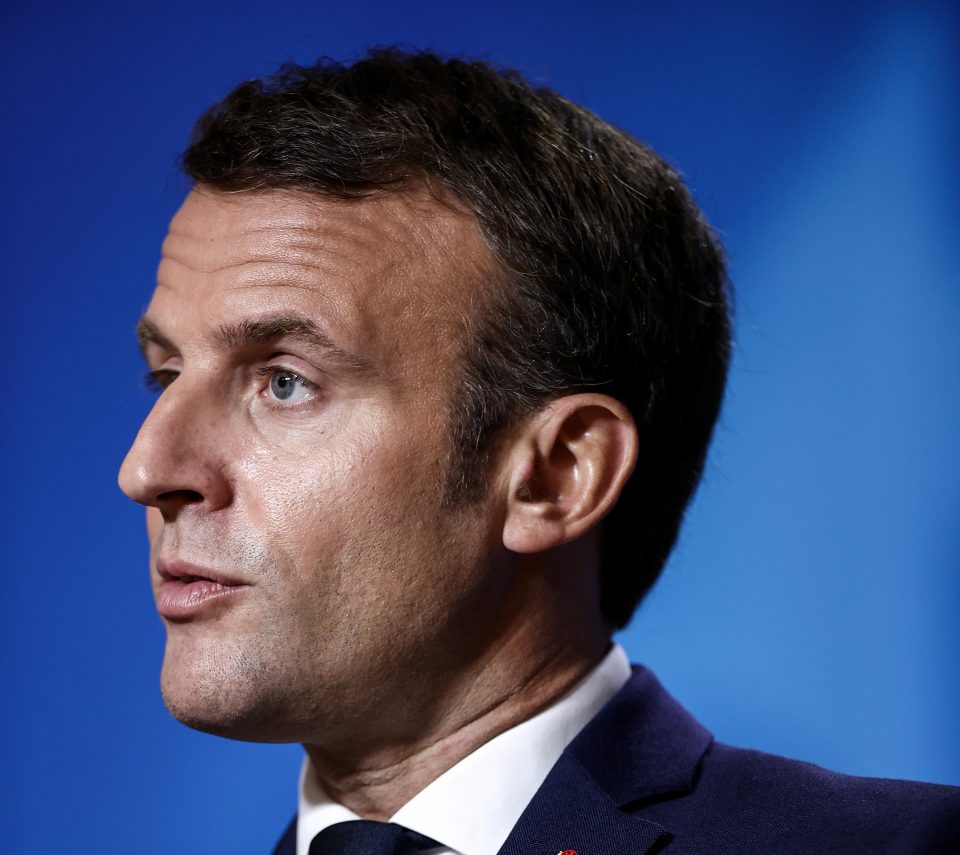 French President Emmanuel Macron will have a call with U.S. President Joe Biden in the next few days, the French government spokesman said on Sunday, amid a diplomatic crisis triggered by Australia’s cancellation of submarine contract with Paris.

France said on Friday it was recalling its ambassadors from Washington and Canberra over a trilateral security deal also involving Britain which sank the multi-billion dollar order for French submarines.

“President Biden asked to speak to the President of the Republic and there will be a telephone discussion in the next few days between President Macron and President Biden,” Gabriel Attal told news channel BFM TV.

France would be seeking “clarification” over the cancellation of a submarine order, Attal said.

The scrapping of the contract, struck in 2016, has caused fury in Paris, which claims not to have been consulted by its allies. The Australian government, however, says it had made clear its concerns for months.

After the initial “shock” of the cancellation, discussions would need to take place over contract clauses, notably compensation for the French side, Attal added.