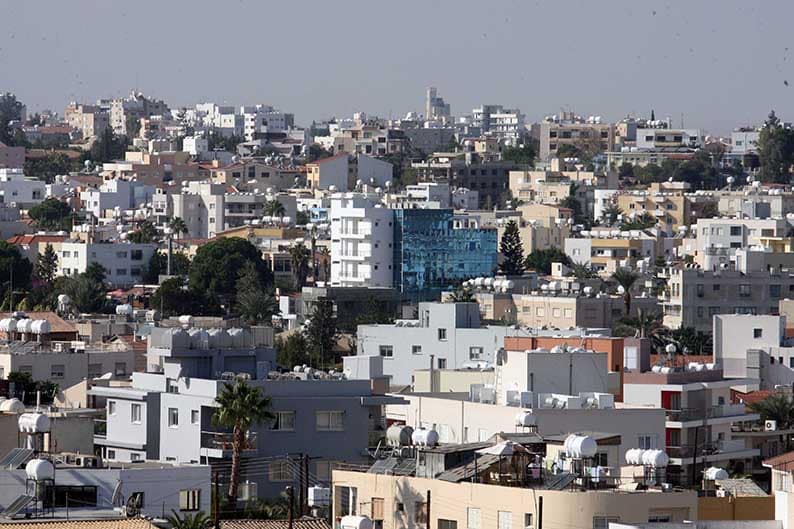 The ministry of finance is at an advanced stage and is expected to begin consultations among stakeholders (banks and the Cyprus Asset Management Company Ltd) on how to support the 780 borrowers with non-performing loans who have applied for support from the Estia scheme.

A credible source told CNA that the approval of the Directorate General for Competition of the European Commission is expected regarding the government plans for the 780 applicants so that in turn the plan can be put into implementation. The same source expressed the hope that this approval will be given in the next three weeks in order to proceed with the resolution of the problem soon.

The entire cost to the state is expected at around €30m over a 10 to 20 year span and will depend on the age of the applicant participating in the plan.

The Estia Plan is designed for credit facilities with the aim of protecting the borrower’s primary home and alleviating the problem of non-performing loans.

The European Commission has approved the Cypriot scheme, providing partial debt write-off to distressed, socially vulnerable borrowers with loans secured by primary residences. The estimated maximum budget of the scheme is approximately €50.6 million.

As regards the categorisation of non-viable borrowers, the source told CNA that there are cases among the 780 applicants, who will be able to become viable if there is deep reduction of their loan, however there are cases when borrowers cannot even pay the minimal instalment as they are unemployed or without an income.

This category of borrowers, will take part in the plan “Rent towards loan instalment” whereby borrowers will be able to use their property by paying a set rent, which annually should amount to around three per cent of the reduced to 55 – 60 per cent value of their home so they can cope with the new instalment that will be determined. For example, from €100,000 the value of a house will be reduced to €55,000 or €60,000.

In any case, the source clarified, the loan will not exceed the value of the house, which will also be reduced and not based on its market value.

This will allow the borrower the financial capability to pay part of his/her debt.