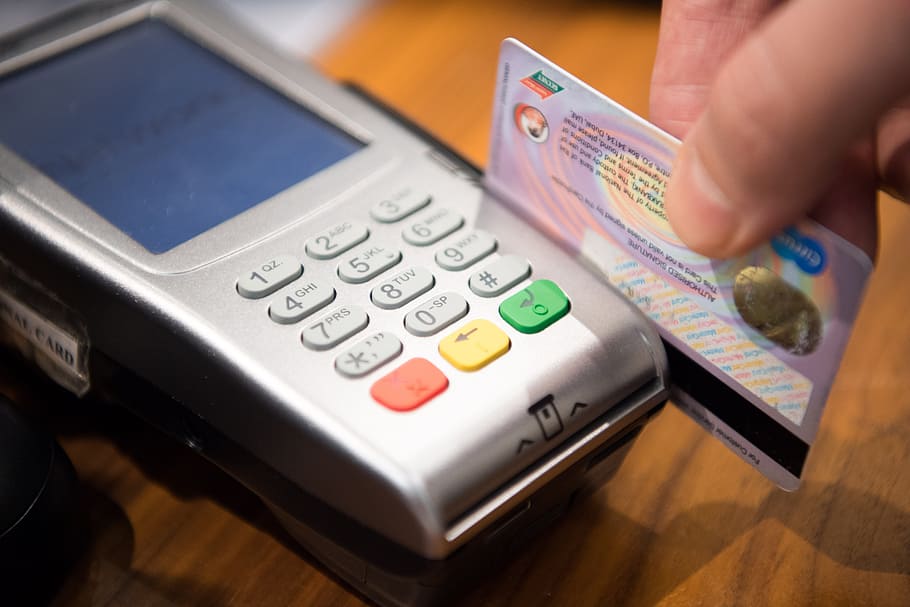 As of today 80 types of business and service must accept card payment. It is a move aimed at cracking down on tax evasion but smaller operators have lodged objections

Starting today, more than 80 types of retail businesses, including doctors, lawyers, and street food vendors, must also accept plastic money in line with a decree issued by the finance ministry in June in a wider effort to fight tax evasion.

No issues should have been expected as most businesses these days accept plastic money – a lot that resisted were forced to do so because of the Covid pandemic – but certain sectors were already voicing concerns, seeking to be exempted from the decree.

According to a finance ministry statement, existing service and retail sector businesses should have complied within three months from the day the decree is published; today.

These include, but are not limited to, law firms, accounting offices, hospitals, dentists, and businesses specialising in general and specialist medical professions, dining, entertainment and leisure facilities as well as hairdressing salons.

Upon enforcement of the decree, businesses and entities must clearly inform customers that they accept payment by cards.

That does not mean these businesses cannot transact with cash – but that they will be required to also offer the alternative of card payments.

Povek, the umbrella union of craftsmen and shop owners, said the decision was positive but at the same time it expressed some reservations.

“It is a positive measure as regards tax evasion and transaction security,” Povek head Stephanos Koursaris said. It will also help save time as entrepreneurs may not need to make frequent trips to the bank.

Povek, however, wants businesses not registered with VAT to be exempted possibly in addition to certain products with minimal profit margins sold in convenience stores.

Koursaris said they did get in touch with the finance ministry three months ago, but they did not receive any response.

Head of one of two convenience store associations Spyros Xinaris said parliament voted the law last year without asking them for their views.

He said most outlets in their sector already accepted plastic money so installation of a terminal was not the issue.

Their problem is that the decree mandated acceptance of a card irrespective of the amount to be paid.

That would be a problem for them when it comes to cigarettes, newspapers, and phone cards, whose prices are set, and the profit margin is minimal.

Xinaris said a convenience store owner currently pays €17.5 per week to the press distributor and makes a profit of around €15, though that depends on the number of newspapers sold.

“They will force kiosk owners to break the law,” he said. Most kiosks currently refuse to accept cards for cigarettes, newspapers, and phone cards, or set a minimum purchase amount or tell buyers to cover the processing fee so that their slim profit remains intact.

Xinaris said they want kiosks to be allowed to refuse a card payment if the margin is small.

Charges depend on the type of card, the banks, and the processing company.

The decree has prompted a rise in demand for POS terminals over and above the rush caused by the pandemic and the need for contactless payments.

RCB, the only Acquirer Bank in Cyprus offering payment processing solutions, told the Sunday Mail that “indeed there is an increased interest for RCB Bank’s digital products and services especially in regard to Merchant Acquiring Services for accepting card payments by corporate clients, merchants and other professionals in view of the new decree.”

The bank said it has seen an overall turn to digital payments following the pandemic due to the need to stay home and interact remotely.

Fees and charges would depend on the size of the business, its turnover, whether it is already an RCB client, and so on.

RCB said it offers tailored payment solutions and customised packages with unique features and services for POS or e-commerce purposes.

Lawyers, widely held by the public as being among the worst tax evaders, together with doctors, must also install POS terminals.

One Limassol firm said they already have a terminal although only between 10 per cent and 20 per cent of their revenue came from card payments.

“It is not worth it but ok,” one of the partners said.

A defiant street food vendor however, said he will not get one and did not expect the authorities to seriously crack down on those who don’t.

Finance ministry tax officer Irini Ioannou however said they did not plan to start inspections right away and noted that failure to comply could fetch a fine of up to €2,000.

Offenders could get off with 50 per cent of a fine if they show proof that they have installed a POS in the meantime, she said. However, for any appeals to be heard, a business must pay the fine first.

If they win the appeal, the fine will be refunded. If not, they can always seek recourse at the administrative court.

The court is not where convenience store owners are going though. Having contacted the chairperson of the House finance committee, Xinaris hopes they will soon be given the chance to air their grievances in the right place and possibly succeed in reversing certain provisions of the decree.