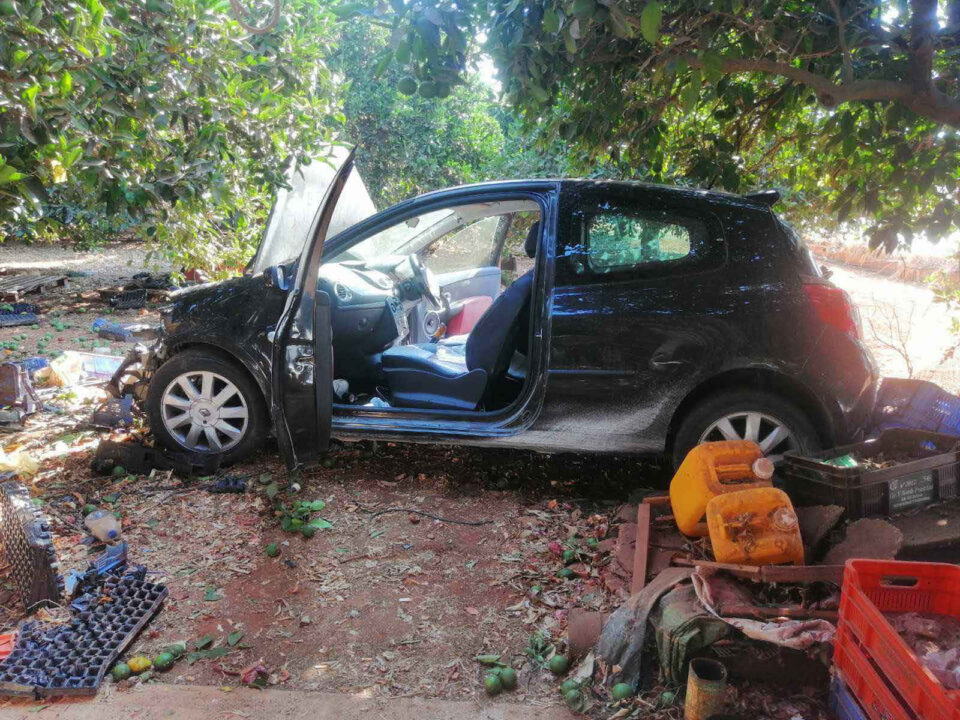 The victim was not wearing a seat belt

A 30-year-old man was killed in a fatal accident in Frenaros on Monday morning.

Famagusta police spokesman, Andreas Constantinou, said that the victim was not wearing a seat belt.

According to police, Panagiotis Evangelou, 30, from Avgorou was involved in a traffic accident at around 7am on the Frenaros – Avgorou road.

The car swerved off the road, entered a fenced field, and then crashed into a tree.

The 30-year-old had to be freed from the car by members of the fire service, after which he was taken to the Famagusta General Hospital where a little later, he succumbed to the injuries.