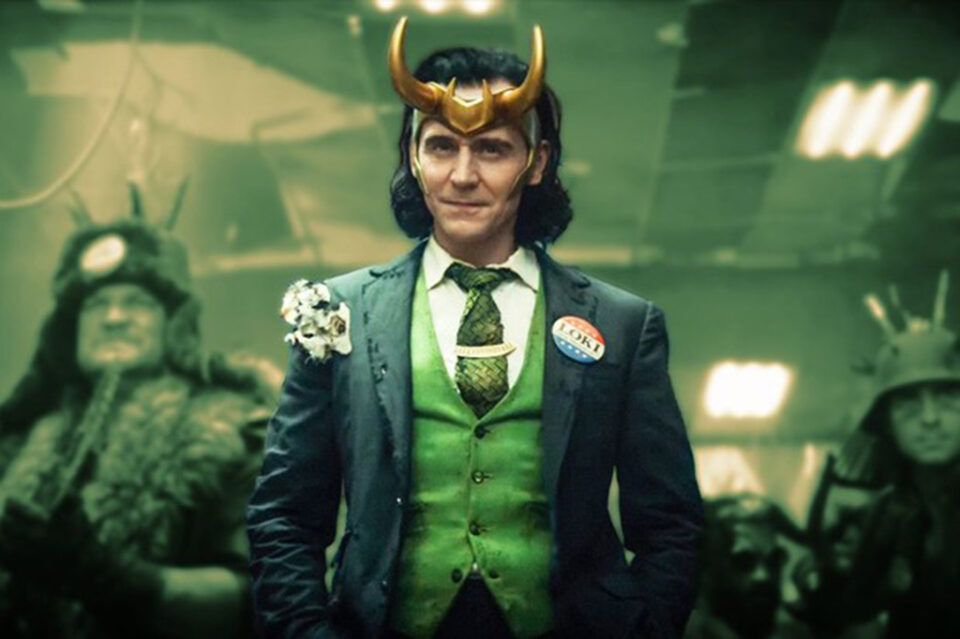 Netflix launching globally a few years back was a milestone for the entertainment industry. It altered the viewing habits of millions, ushering in changes that are now considered mainstream: same day access to top-shelf content, the ability to stream in the comfort of your home instead of waiting for regular programming and of course viewing that is uninterrupted by commercials (I swear YouTube, if you show me one more ad for a work management app I WILL go ballistic).

One of the biggest changes was facilitating what it is known as binge watching, the practice of watching multiple episodes of a series in one sitting. Netflix started dropping original content at once, instead of an episodic release over a period of time. Itching to know what’s happening in the series finale? No need to wait, you can just watch the whole series now or even skip to the end! When the other streaming giant, Amazon’s Prime Video, also started dropping whole series at once, it looked like the whole industry would move in that direction and episodic release would be a thing of the past, like smoking indoors or affordable housing.

But a weird thing happened. Despite Netflix and Amazon’s insistence, HBO, Disney+, Apple and all other streaming services kept their one episode per week schedule, with HBO execs going as far as saying that they will never adopt binge watching practices.

But why? How come streaming didn’t just go with the flow?

One reason is that not everyone likes binge watching. Instant gratification is a new age drug and some viewers like to savour episodes and enjoy the buildup to the next one.

But the main reason is that episodic release supports a huge industry of content creators, who in turn amplify public interest on the series which of course increases subscribers, a digital age benevolent circle, if you will.

Attention is the currency of the social media age and companies usually have to dump millions on marketing campaigns to get it. Not in this case though.

Consider the following. A YouTube content creator has a channel dedicated to all things Marvel. Disney+ drops the first episode of Loki, its long-awaited series focusing on the Norse God of mischief. The episode drops on Sunday evening. By Monday noon the creator has a video up recapping what happened last night. On Tuesday he has a detailed video of things the casual viewer might have missed. Thursday it’s theory crafting time. What does it all mean? Is it connected with something bigger? Is Marvel dropping hints for something? Let’s discuss! Finally, on Saturday, he uploads a video commenting on what the next episode will be. And hey, if you want to learn more, you can always download his channel companion podcast where he talks about Loki in even more depth!

I am by no means exaggerating this. A quick search in YT will give you just a glimpse of the tens of thousands of content creators with exactly that release schedule and whose channels number subscribers in the thousands. For them to deliver content to their fans they need the episodic release format so they have enough time to create videos. And in turn, they provide the show with free exposure and organic promotion, the kind of which money can’t buy. A perfect, symbiotic relationship that benefits everyone.

For many, this is their sole occupation or at least a side gig that boosts their income significantly in an age of high financial insecurity. These people have a vested interest in helping the streaming services that help them and companies are fully aware of that.

Do you prefer binging to weekly release? Do you, much like Queen, want it all and want it now? Tell us in the comment section!

Gesy referrals for specialists now only valid for two visits