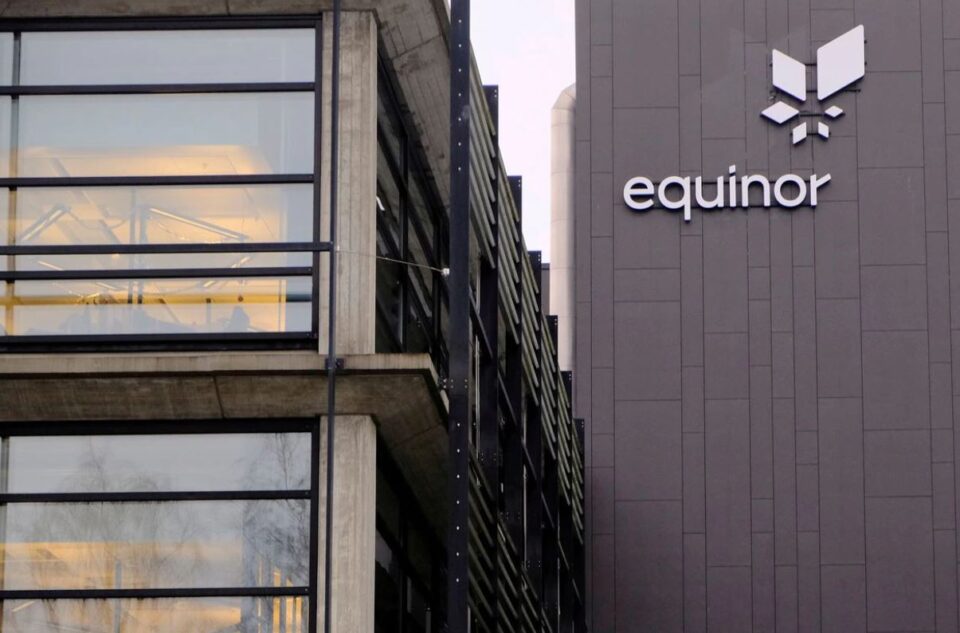 Norway will allow state-controlled Equinor (EQNR.OL) and its partners to increase gas exports from two offshore fields for the next 12 months amid concerns over a shortage of European gas supplies that have sent prices soaring.

The increase corresponds to nearly 2 per cent of Norway’s annual pipeline gas exports, according to Reuters calculations.

The front-month gas price at the Dutch TTF hub, a European benchmark, has more than tripled this year to record levels, driving up power prices as the winter heating season approaches with below-average levels of gas in storage.

The situation is prompting Britain to consider state-backed loans to energy firms and big suppliers to ask for government support to cover the cost of taking on customers from companies that have gone bust.

“We believe that this is very timely as Europe is facing an unusually tight market for natural gas,” said Equinor. “We are working on measures to increase exports from our fields on the Norwegian continental shelf.”

The increase in exports, divided equally between Troll and Oseberg, will lift volumes from the fields to 37 bcm and 6 bcm respectively, Equinor said.

Norway has exported about 106 bcm of natural gas to Europe via pipelines since Oct. 1 last year. Exports for the previous full gas year, which ended on Sept. 30, 2020, totalled 105 bcm, according to Refinitiv Eikon data.

The Norwegian government sets output quotas for Troll and some other major fields to ensure the country is able to maximise its output of crude oil and natural gas over time.

Equinor, TotalEnergies (TTEF.PA), ConocoPhillips (COP.N) and state-owned energy firm Petoro all have stakes in both fields, while Shell (RDSa.L) holds a stake in Troll only.