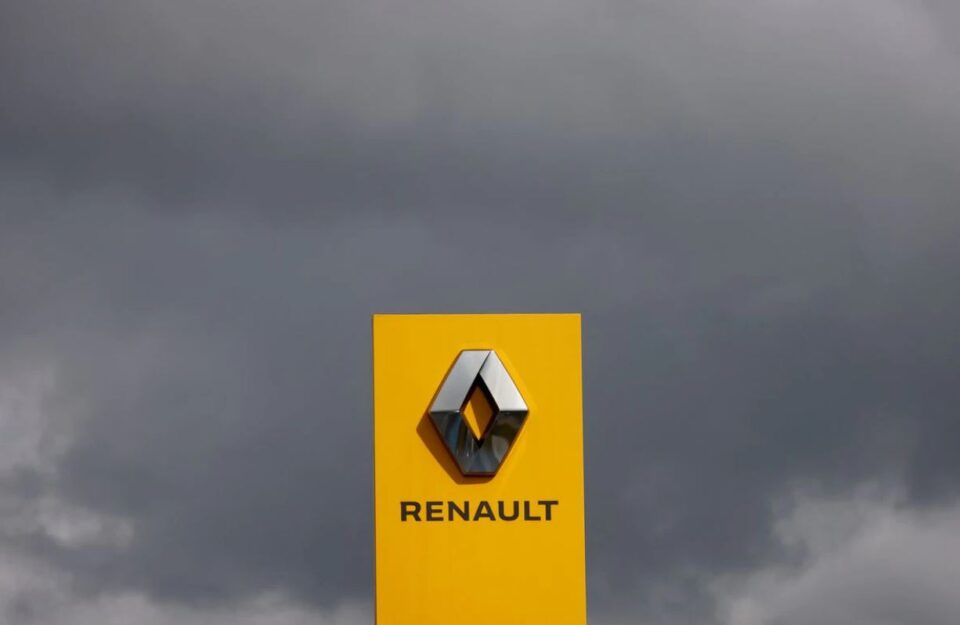 French carmaker Renault said on Thursday it would cut up to 2,000 engineering and support jobs in France as it shifts into electric cars and hires in different positions.

The loss-making group, which has already announced around 4,600 job cuts in the country as part of a broad restructuring, said in a statement it was opening talks with unions about the latest plans.

Overall it will create 500 net new jobs, it said, after hiring 2,500 people in other functions, and Renault said it aimed to build nine new car models in France.

Like rivals, Renault is trying to bulk up its electric car offering, and it said the new hires would be in areas such as data sciences or chemistry specialists, as it looks to build its expertise in batteries for example.