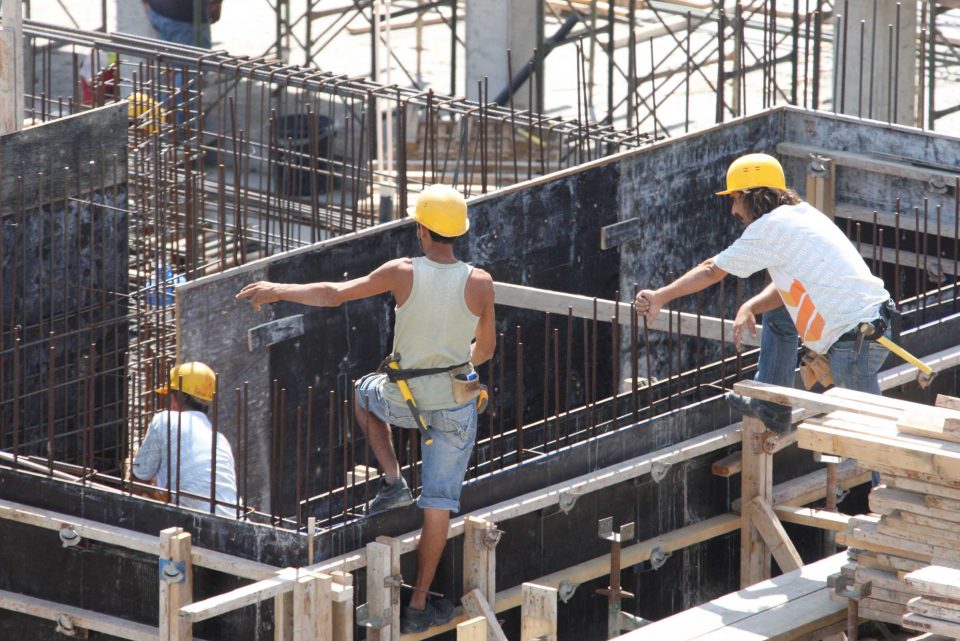 Police arrested two people shortly after 1am in Paphos on Monday when they were found stealing building materials from a construction site.

According to the police, at 00:45 information was received that two people were in a building under construction near a hotel in Chlorakas.

Patrols went to the scene and located the suspects. The two had in their possession plastic buckets containing building materials which they had placed them inside their vehicle, near the building.

The two people, aged 23 and 35, were arrested and transferred to the Paphos police department, where they admitted to committing the theft and were taken into custody.

The offences of conspiracy to commit a crime, theft of property, and illegal entry are being investigated against them.