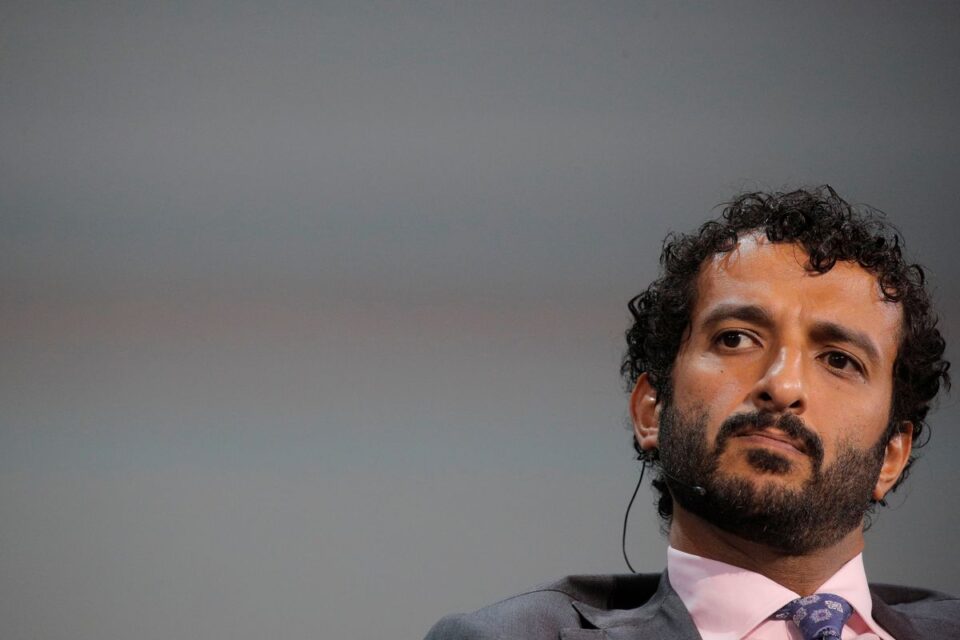 The United Arab Emirates’ economy minister will lead a high-level delegation to Britain this week, the ministry said on Sunday, as the Gulf state seeks to deepen trade ties.

One of those policies includes the UAE seeking to seal what it calls a comprehensive economic agreement covering trade and foreign investment with Britain and seven other countries.

The delegation would also discuss ways to develop economic ties and strengthen cooperation in trade, investment, healthcare and energy, among other sectors, the ministry said.

The UAE last week announced it had expanded an investment partnership with the British government, committing 10 billion pounds ($13.7 billion) to invest in the UK over five years.

Britain is the UAE’s third largest non-oil trade partner in Europe, with trade between the two countries worth almost $8.1 billion in 2020, it said.