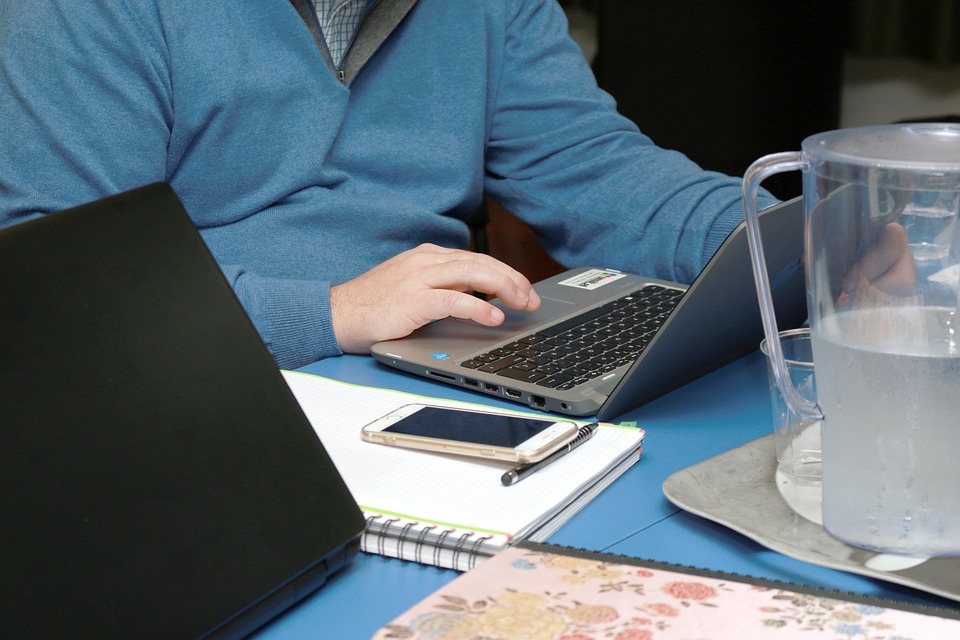 Pasydy, the civil servants’ union, has seized an opportunity provided by the pandemic to make the easy working life of its members a little easier. It has written to the ministers of finance and labour asking for the formulating of a legal framework that would allow ‘tele-work’ in the civil service, that is, working from home.

In the letter, the new general secretary of Pasydy, Stratis Mattheou, says that ‘tele-work’ needed to be legally formalised, as the benefits of its implementation, both in normal and extraordinary conditions, were many. During the lockdown, it was confirmed that working from home was “was not only feasible, but also effective, without affecting the quality of the work produced”. He also goes into details on how the system would operate, conceding there should be a numerical limit of working from home.

If this letter was dated April 1, it would have been a very convincing April Fool’s spoof, but it was dated September 14, and was meant as a serious proposal. Of course, its ultimate objective is to make the working life of underworked and unproductive civil servants even easier. Nowhere in the letter does it mention that tele-work would improve the quality of service offered to citizens. As has been shown over the years, this has never been an objective of Pasydy and has never entered its thinking.

“The implementation of such flexible forms of employment would have a positive impact on society more broadly, as they contribute to a balance of family and work,” said the letter! Surely public employees, who are at home with their family by 3pm during their working day, already enjoy this balance. Ironically the letter also claimed that working from home would enable the government to achieve “the modernisation of the civil service through the use of technology”, to which Pasydy had always placed obstacles because many clerical jobs would be lost.

If we were in a country with conscientious and productive civil servants, the proposal could have been explored, but the majority of Cyprus’ civil servants are guilty of low productivity. Could you trust these people to produce a full day’s work from home when they do not do so when they are at the workplace, often leaving their desk for hours? With everyone at their post, it is extremely difficult to get through to a government department on the phone. If staff are working from home it will become impossible.

‘Tele-work’ in the civil service might be good for civil servants, as Pasydy mentioned, but it would be a disaster for the public as the already poor standard of service provided to them will become so much worse.