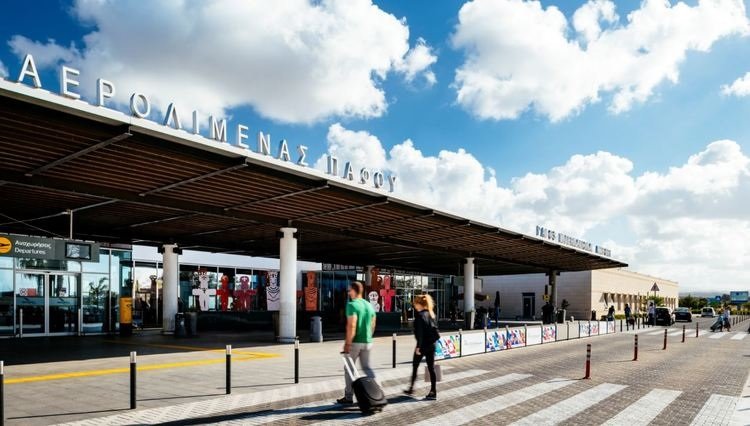 Paphos hotel capacity reached 55 to 60 per cent in September the district’s hoteliers said on Wednesday, expressing hopes for a better October.

September has been an average month in terms of capacity for Paphos hotels, just like the district’s branch of hoteliers’ association Pasyxe had predicted, its head Thanos Michaelides told the Cyprus News Agency.

This is because even though business from the UK market has started to pick up, it still wasn’t as concentrated in September, he said.

He added that while hoteliers are pleased about the recent changes facilitating travel for UK tourists to Cyprus, it is still too early to see notable changes in hotel capacity.

As regards smaller markets, he said that increased tourist flows have not really made a difference for Paphos hotels.

At the same time, many of the Jewish holidays which would have been a good opportunity to attract tourists from Israel, have passed.

“Paphos district has a large number of rooms to fill, and for hotels to be able to operate as normal, capacity needs to be quite high to cover high operating costs,” he said.

Michaelides ended with an optimistic message to Paphos hoteliers, looking towards October and even November for a further improvement in the market, despite the fact no such movement has been forecast so far.

He finally said that after the end of October, the hotel industry will focus on planning for the following year.