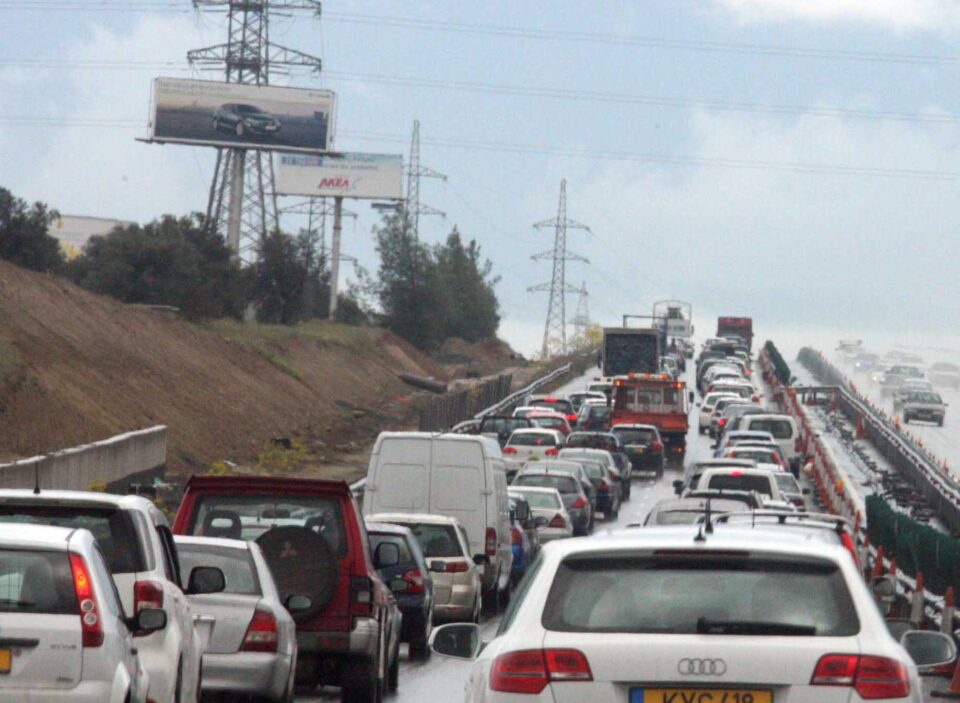 Cyprus ranks third for car ownership in the EU with 645 cars per thousand inhabitants, according to a Eurostat study.

The highest number of cars per thousand inhabitants in 2019 was recorded in Luxembourg, with 681 per thousand people.

Cyprus was preceded by Italy, recording 663 per thousand inhabitants, and closely followed by Finland and Poland, both with 642 cars per thousand.

The study also indicated that, despite an increase in recent years, passenger cars powered by alternative fuels, including hybrid cars, only made up a small share of the fleet of passenger cars in the EU in 2019.

This was reflected by the share of cars powered by alternative fuels being low among the newly registered passenger cars.

Cyprus fared exceedingly badly in terms of these cars from 2017 to 2019, registering a percentage below the 2 per cent mark, among the lowest in Europe. In contrast, Norway registered the highest percentage with almost 42 per cent of new cars with alternative fuel engines

The study also showed that the highest number of total registered passenger cars in 2019 was recorded in Germany with almost 48 million cars, followed by Italy, with 40 million and France with 32 million.