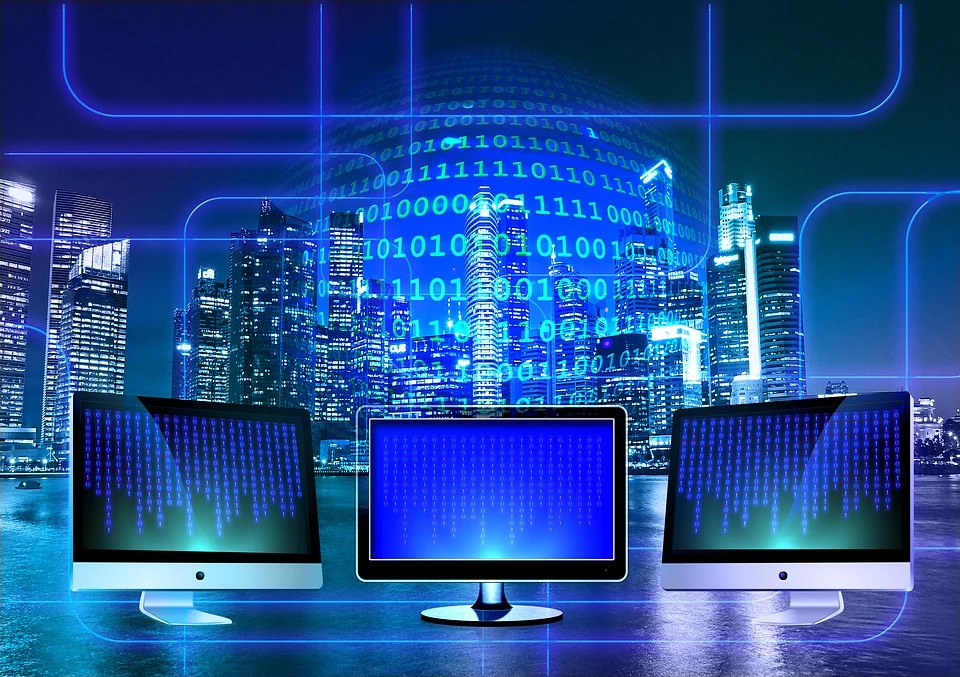 The European Commission said on Thursday it was taking legal action against Cyprus and 18 other member states for failing to deliver the benefits of EU digital legislation in the area of audio-visual media and telecommunications.

It said the delay restricts choice and weakens protection for both businesses and consumers and gave the 19 states two months to remedy the situation, otherwise, it may refer their cases to the EU Court of Justice.

The states are required to transpose into their national laws two new sets of rules: the Audio-Visual Media Services Directive and the European Electronic Communications Code.

Both directives are crucial for the EU’s digital transition, after having been commonly agreed by member states, and had to be transposed by end-2020, it said.

The Audio-Visual Media Services Directive (AVMSD) aims to ensure a fair single market for broadcast services that keeps up with technological developments. It was revised in 2018 to create a regulatory framework fit for the digital age, leading to a safer, fairer and more diverse audio-visual landscape.

It coordinates EU-wide legislation on all audio-visual media, including both traditional TV broadcasters and on-demand video services, and lays down essential protection measures as regards content shared on video-sharing platforms.

Due to the delayed transposition, citizens and businesses in Czechia, Estonia, Ireland, Spain, Croatia, Italy, Cyprus, Slovenia, and Slovakia may not be able to rely on all the provisions of the AVMSD.

These create a level playing field for different types of audio-visual media services, guarantee the independence of national media regulators, preserve cultural diversity by, for example, requiring video on demand services to have at least 30 per cent of European works on offer; protect children and consumers by laying down rules for the protection of minors and combat racial, religious, and other types of hatred by having reinforced rules to combat the incitement to violence or hatred.

The Commission noted that EU action in the area of electronic communications has led to greater consumer choice, lower phone bills, and higher standards of telecommunications service.

“In particular consumers should benefit from enhanced protection through rules that ensure clarity of contractual information, quality of service and facilitating provider switching between networks to drive fairer retail prices,” it said.

Operators and providers can take advantage of pro-investment rules, such as those incentivising co-investments in very high-capacity networks and wholesale-only networks or regulatory and investment predictability including in radio-spectrum assignment procedures.