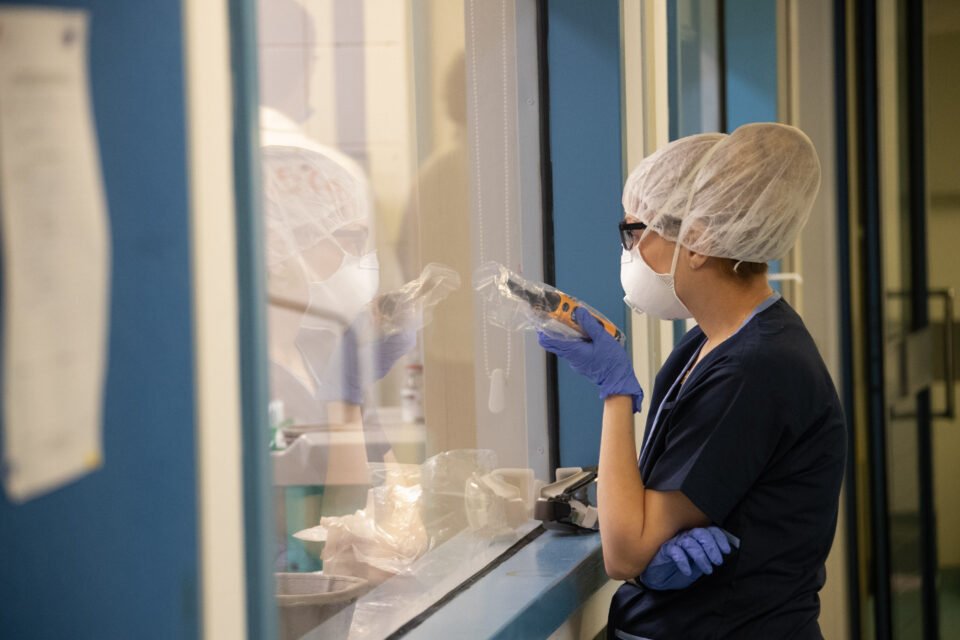 The health ministry on Thursday said it did not have data specifically on deaths considered to be ‘sudden’ – following several media reports of such incidents in recent months.

In a post on Facebook, the ministry said it was responding to questions about the issue it received from members of the public.

It said there is no specific number relating to ‘sudden deaths’, because in the majority of cases initially reported as such, the underlying cause of death is subsequently determined through an inquest.

“Therefore after an analysis of the data we do not know, for instance, how many among the 6,391 deaths [from all causes] occurring in 2019, how many had initially been recorded without a cause of death on the medical certificate.”

In addition, the ministry said, there are cases of sudden deaths taking place in residences, but following an autopsy these are attributed to heart attacks or strokes.

For 2019 there is no recorded death for which the underlying cause of death was not attributed.

For 2020, data analysis is still ongoing, while for 2021 the analysis will be completed next year.

A number of sudden deaths have been cited in the media in recent weeks, including two taking place on September 9 and involving a 33-year-old mother and a 26-year-old Bulgarian woman; both died in their sleep.