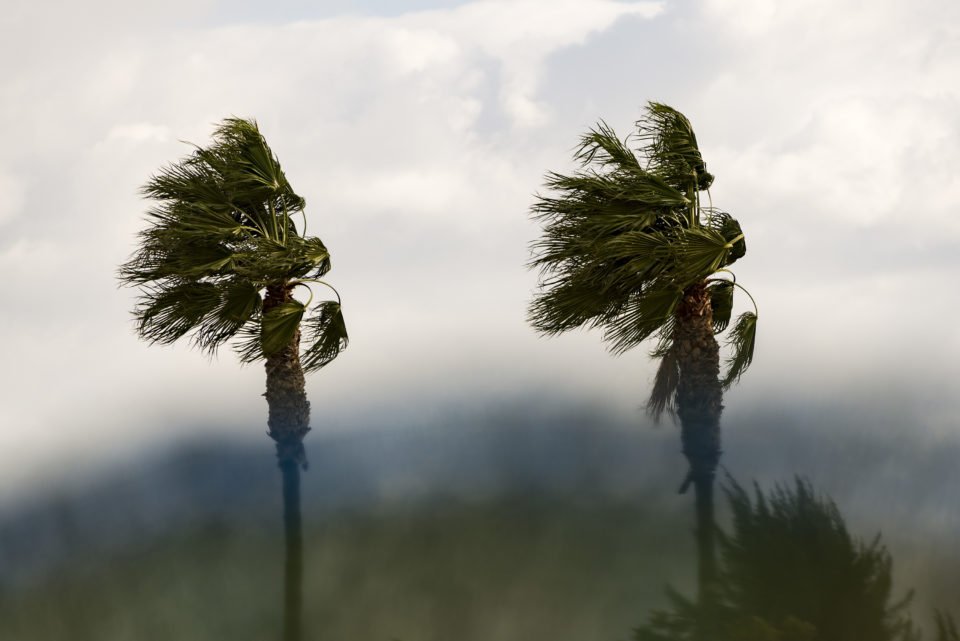 A spokesperson for the Electricity Authority said 17 different areas were affected, although in most cases the power cuts were localised to a few residences or streets.

The fire service meanwhile responded to about 10 incidents of trees being uprooted by the strong winds.

The Met Service said wind force reached 4 to 5 on the Beaufort scale.

US says window open for Iran nuclear talks, but not forever