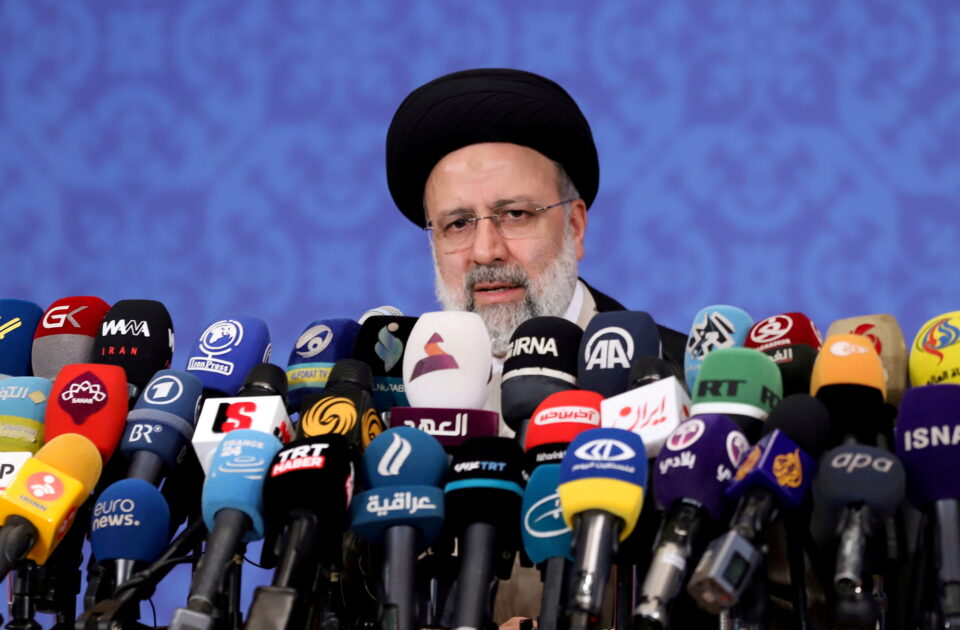 The window is still open to revive the 2015 Iran nuclear deal but won’t be forever, a senior U.S. official said on Thursday, saying Iran has yet to name a negotiator, set a date for talks or say whether it would resume where they left off in June.

Washington was prepared to be patient, the U.S. official told reporters, but said at some point Iran’s nuclear advances would overtake the deal and the United States and its partners would have to decide whether Iran was willing to revive it.

“We’re still interested. We still want to come back to the table,” the senior U.S. State Department official said in a telephone briefing. “The window of opportunity is open. It won’t be open forever if Iran takes a different course.”

Tehran signaled on Tuesday that negotiations would resume in a few weeks without giving a specific date. Despite Iran’s need to bolster its economy by negotiating an end to U.S. sanctions, insiders expect its new government to adopt a tougher line if talks resume.

Under the 2015 deal, Iran curbed its uranium enrichment program, a possible pathway to nuclear arms, in return for the lifting of economic sanctions. Then-U.S. President Donald Trump quit the deal in 2018 and re-imposed harsh sanctions on Iran’s oil and financial sector, crippling its economy and prompting Tehran to take steps to violate its nuclear limits.

The U.S. official declined to say what the United States might do if Iran refuses to return to negotiations, or if a resumption of the original deal proves impossible. Such U.S. contingency planning is often called “Plan B.”

“The ‘Plan B’ that we’re concerned about is the one that Iran may be contemplating, where they want to continue to build their nuclear program and not be seriously engaged in talks to return to the JCPOA,” he said, in a reference to the deal’s formal name, the Joint Comprehensive Plan of Action.

Iran and the United States in April started indirect talks in Vienna on salvaging the nuclear agreement, but those stopped two days after hardline cleric Ebrahim Raisi was elected Iran’s president in June.

On Tuesday, Raisi echoed Iran’s longstanding position that nuclear weapons “have no place in our defense doctrine and deterrence policy.”

Western powers have said time is running out as Iran’s nuclear program is advancing well beyond the limits set by the deal.

“Time is not on our side with respect to a potential agreement because Iran is taking advantage of the delays in order to compound its nuclear violations, making a return to the JCPOA increasingly complicated,” said French foreign ministry spokeswoman Anne-Claire Legendre. (Reporting by Arshad Mohammed in Washington and Humeyra Pamuk at the United Nations; Additional reporting by John Irish in Paris; Editing by Diane Craft and Howard Goller)

Coronavirus: No test for vaccinated wanting to go north