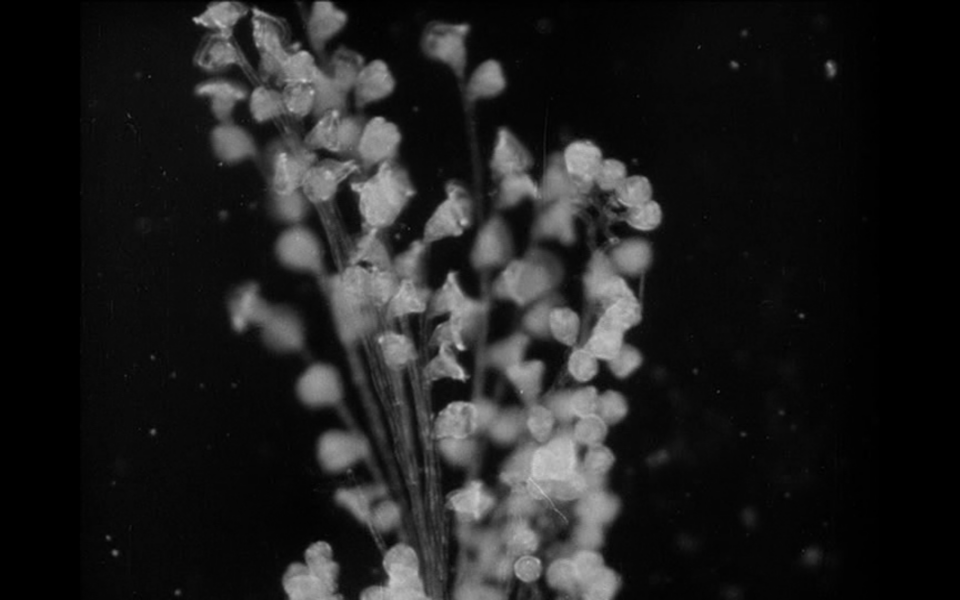 Another month full of performances and shows is coming to the Rialto Theatre, with many of the October events being performances part of the Kypria International Festival, in addition to independent theatrical productions and music-filled shows.

Opening next month’s programme on October 2 is a play by Antilogos Theatre, part of Kypria, called Savel’s Red Dress. Directed in Greek by Nikos Nikolaides, it is based on the award-winning book of the same name by Marina Michaelidou Kadi. It tells the story of Savel, who in a single day left her home and everything she loved and travelled to a distant land on the other side of the earth. The only thing she could take with her was the red dress her grandmother gave her as a birthday gift.

The following evening at Rialto something completely different will take place – a series of films and live performances. The Island Club in collaboration with the British Film Institute will screen a series of short films directed by British naturalist, inventor and pioneering microscopic filmmaker F. Percy Smith (1880-1945). The screenings will be accompanied by live performances featuring original experimental compositions by elektroniki (Elena Savvidou), Raw Silver (Nicos Stephou) and Spivak (Maria Spivak).

A few days later, it’s time for another Kypria Festival performance. October 5’s performance titled Costis Palamas – My Muses, the Women I Fell in Love With follows one of the leading literary figures of modern Greece, Costis Palamas, as he narrates his life. The performance moves through the adversities of his early years, his poetic quests and work, his marriage and the loss of one of his children. He recalls his efforts towards the female-muse presence that had a profound impact on his work and the only muse that never abandoned him: his homeland, Greece.

Another play coming up is an adaptation of Georg Büchner’s Woyzeck. Translated into Greek by Koralia Sotiriadou and directed by Panayiotis Larkou, the play is presented by Antilogos Theatre on October 6. This dark drama is an attempt to follow the thread left by Büchner and aims at giving an answer to the compelling question: “How stony cold should one feel in order to stop feeling cold?”

Next up will be the International Short Film Festival of Cyprus 2021, held on October 9 to 15. Α long list of fiction, documentary, experimental and animation short films from across the globe will be screened at the 11th edition of the festival.

The two events to follow at the theatre have a Spanish and Latin-American flair to them. On October 17 choreographer and flamenco dancer Philippa Stylianoudi, mezzo-soprano Natasa Panayi, soprano Panayiota Kapnisi, guitarist Costas Apokidis and actor Kyriakos Hadjistyllis will present a repertoire of old Spanish songs by Federico Garcia Lorca, combining sung poetry with flamenco and narration in Greek.

Then, on October 20 a special performance merging music, dance and visual arts will bring a Libertango atmosphere. Diotima will present this spectacle titled Libertango, a dance and music performance featuring five acclaimed Cypriot artists who will introduce audiences to the fascinating world of tango, traversing a journey across the Mediterranean region and Latin America. The performance highlights the Mediterranean passion in works such as La Vida Breve by Manuel de Falla and Georges Bizet’s Carmen, as well as the Latin temper in Astor Piazzolla’s Libertango.