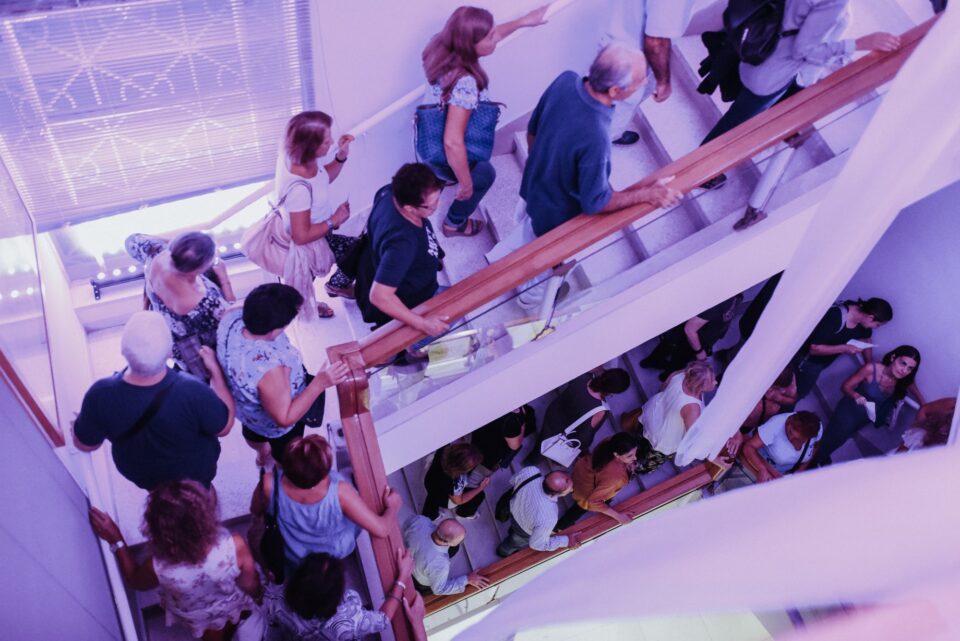 The summer performing arts festival at the Bank of Cyprus Cultural Foundation may be over yet the foundation is keeping the old town’s cultural scene alive with one more exciting event. On September 30 it invites us for a live music performance on its roof!

A magical concert of world music featuring the Plektó duet with Eva Stavrou on flute and Natasa Hadjiandreou on the marimba and percussion will take place. Percussionist Kris Grecian will be featured as a guest artist, performing on ethnic percussion instruments.

In a bid to promote the work of 20th and 21st-century composers, as well as the distinctive timbre and technique of their instruments, the duet has chosen compositions by A Jolivet, J Ibert, A Piazzola, Albeniz and C Machado to present on the evening. Pieces from Argentina, Brazil, France and Spain will immerse the centre of the city in a wealth of melodies for the night.

The free concert will begin at 9pm and it won’t be the only exciting thing happening on the foundation’s roof as a series of events are planned to take place there in the weeks to come.

World Music for Marimba and Flute

Concert with the Plektó duet and percussionist Kris Grecian. September 30. The roof of the Bank of Cyprus Cultural Foundation, Nicosia. 9pm. Free. Tel: 22-128157