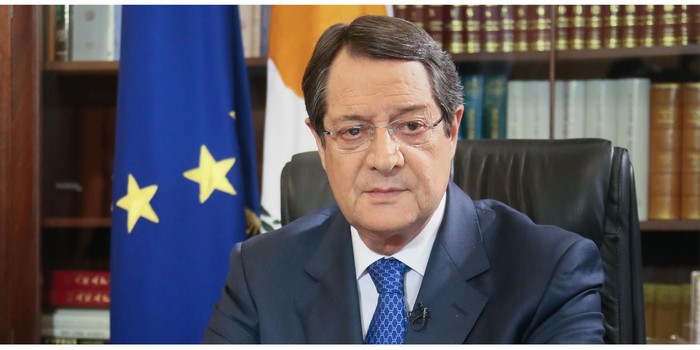 His speech is expected to begin at 0900 local time.

After that, a press release issued by the Presidency said Anastasiades will have a meeting at the UN headquarters with the Foreign Minister of the Russian Federation, Sergey Lavrov.

Anastasiades will also host a working lunch for the representatives of the five UN Security Council Permanent Members.

Later on Friday, Anastasiades will receive an ExxonMobil delegation.

In the evening, the President and his entourage will attend a dinner hosted in his honour by overseas Cypriots’ organisations.