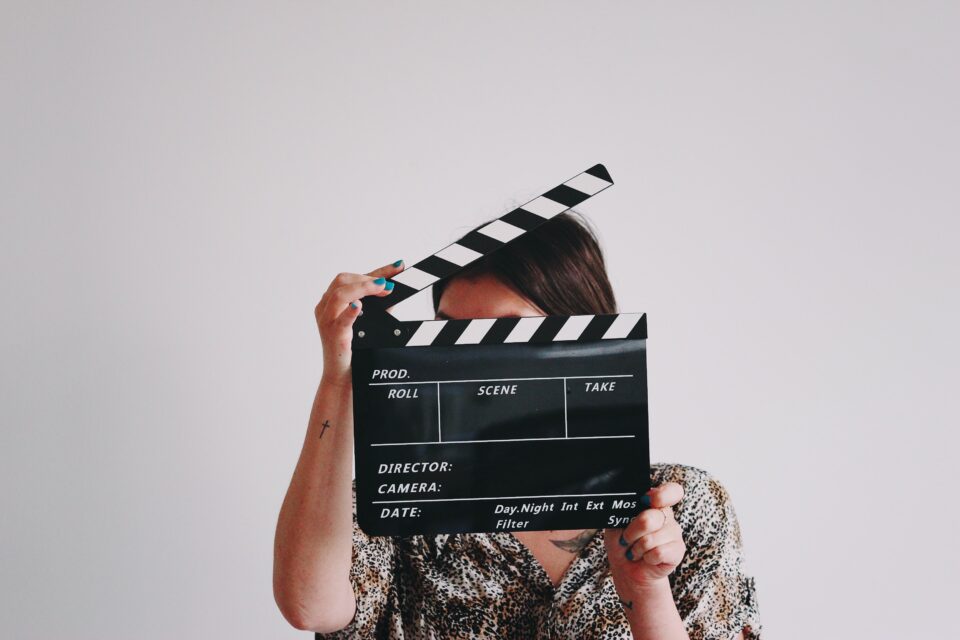 Time to get ready! The Directors Guild of Cyprus is hosting a two-day workshop in English for actors this weekend with renowned actor and producer Jerry Coyle.

“Over 30 years of active teaching make Coyle’s classes a memorable experience for advanced actors as well as beginners,” say organisers. “Based on the Sanford Meisner Technique, he offers practical tools and a framework for scene study, casting and partner work. Combining a practical approach to camera work and shooting conditions with a profound knowledge of human nature, Coyle provides useful insight for any actor and actress.”

Coyle has been teaching film and TV acting at several renowned acting schools throughout the USA, Germany, Austria and the Czech Republic, among them the Weist-Barron School for Television & Film in New York City and the Film Acting School Cologne. As an actor, he appeared in several films, such as Extinction GMO Chronicles and The Good Shepherd, as well as on TV and on stage.

The workshop on Saturday and Sunday at Nicosia’s Melina Mercouri Hall is designed for trained actors and directors, who have worked on stage and in film. The goal is to attain organic, natural behaviour in each scene.

It is based on sensory work developed by Sanford Meisner. The method is to create a supportive and positive environment between the director and the actor. Two or three minutes before each scene is filmed, the director allows the actors to share dialogue, based on what they are feeling and seeing. Following their impulses and instincts will lead them to successful, organic scenes.

Due to Covid 19 measures, the entries are limited. The first eight directors and four actors to apply will take part in the workshop while other applicants may attend and observe. Short exercises aim to engage the whole audience for a weekend full of expressing, learning and acting.