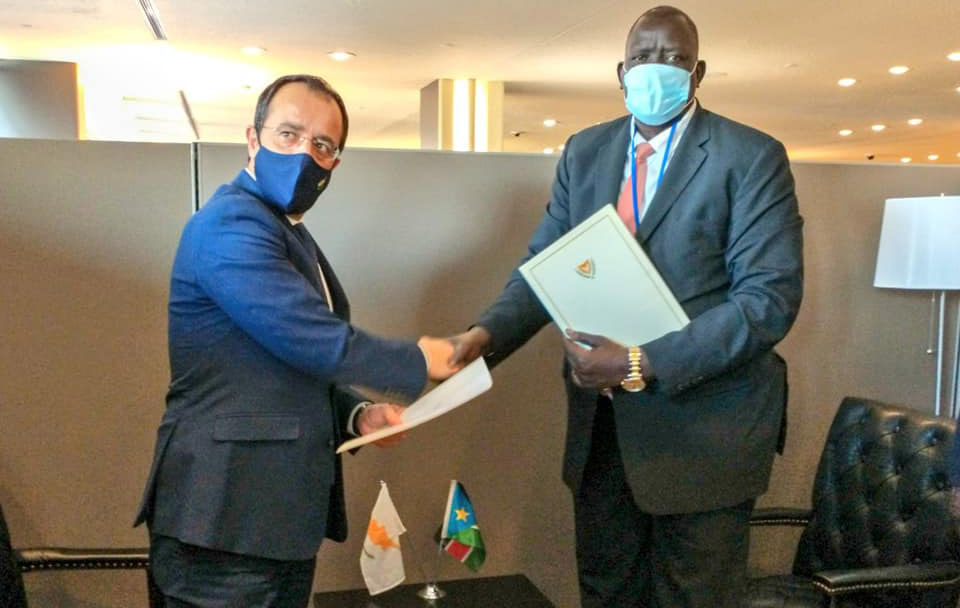 Christodoulides and Deng’s meeting was the first ever held by state officials from the two countries.

The communique expresses the two countries’ wish to work towards developing mutually beneficial relations and cooperation according to international law and the UN Charter and reaffirms their focus in promoting international peace and security.

Tileuberdi accepted an invitation extended by Christodoulides to visit Cyprus in the coming period, accompanied by businesspeople. The two ministers also discussed the latest developments in the wider region, the impact from the situation in Afghanistan as well as the EU-Kazakhstan relations.