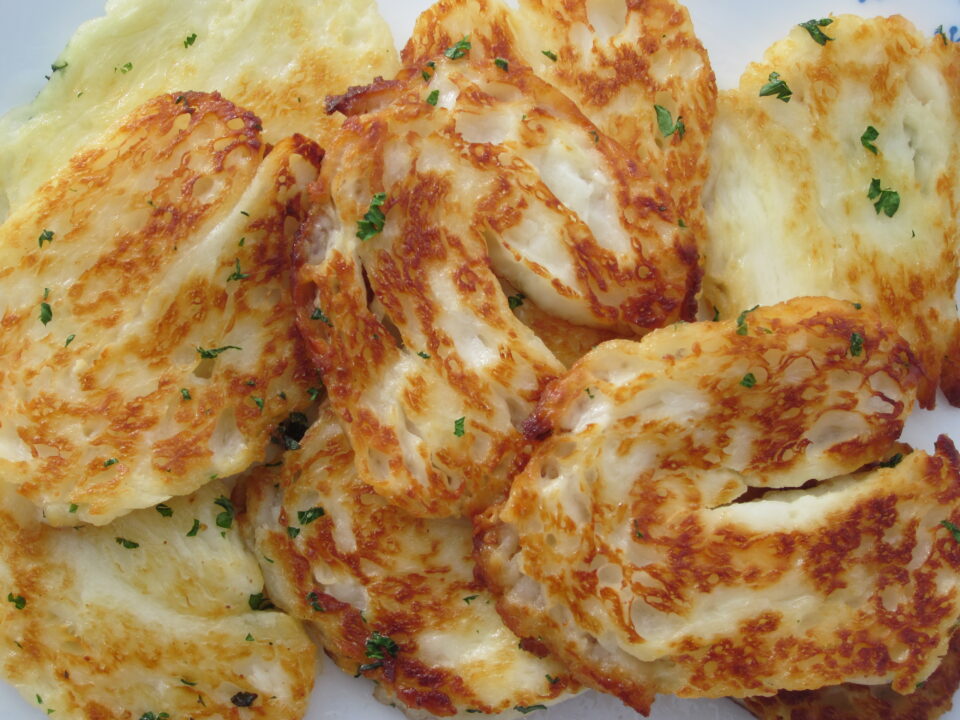 The halloumi PDO (protected designation of origin) comes into force on Friday, but the controversy surrounding its registration remains, as an application by Cypriot cheese producers to have it annulled remains before the European Court.

Despite the legal action, the ministry of agriculture reported that everything is in place for the PDO with some 60 cheese-producing units having submitted applications for the certification and only some small producers staying out.

“Everything is ready,” said agriculture ministry official Sokratis Sokratous. “Applications have been filed by the big producers and Bureau Veritas, that will ensure compliance with the PDO specifications is ready to carry out checks,” he added.

The PDO saga, which began seven years ago when the government applied to register halloumi has been mired in controversy, including political disputes with the Turkish Cypriot side, is not over yet.

On June 22 the Cyprus Cheese Producers Association and 11 other applicants filed an application against the European Commission seeking to annul the implementation of Regulation No 2021/591 of 12 April 2021, entering ‘halloumi/hellim’ in the register of protected designations of origin and protected geographical indications.

The application filed in the European Court by the Cypriot cheese producers has set a precedent. Never before has there been an application challenging the registering of a product as a PDO by the producers the PDO is meant to protect.

“The registering of a product as PDO usually had one purpose, to protect its producers,” said a Brussels source. “Appeals against PDOs were filed by competitors and never by the people the PDO was supposed to protect.” The appeal, ironically, is not against a negative action by the Commission, but one intended to protect producers.

For instance, applications were filed against the Fetta PDO by producers in Germany and the Netherlands, who would not be able to sell cheese known as Fetta, thus protecting Greece’s producers.

The Cyprus government, in contrast, has included PDO specifications that halloumi producers believe will hurt their interests, by reducing production and changing the taste of halloumi, in a way that would make it unappealing to European consumers. This, they argue, would affect halloumi exports which in 2019 totalled an impressive €225 million.

The main objection to the PDO of the halloumi producer relates to the type of milk used. Currently, 80 per cent cow’s milk is used and 20 per cent sheep and goat’s milk (in the past it was made entirely with cow’s milk). The PDO specifications, however, stipulate that 51 per cent of milk used would have to be sheep and goats.

Apart from much lower quantities of sheep and goats milk being produced, something that could reduce halloumi output by as much as 50 per cent, the higher content of this milk, producers say, will change the taste of halloumi, giving it a more pungent flavour.

The change in the milk content of halloumi will not come into force until 2024. The next two years will be a transitional period, during which the government, in an attempt to appease the halloumi producers, told them it would submit an application to the Commission for amending the specifications. It has the power to do so six months after the registering of a PDO.

A Brussels source, said, however, that only minor amendments could be made to the file, claiming it was in the realm of science fiction for essential specifications such as the milk content of halloumi to be changed.

This point was confirmed by Sokratous, who said: “We can only submit requests for minor amendments to the file, but requesting major amendments is like submitting a new file.” He gave as an example a request to allow 250g packs of halloumi because this suited restaurants.

Realising that the request for amendments to the file would not change the milk content specification, the cheese producers felt the only option was legal action. Their hope, according to Petrou, was that the Commission would try and reach a settlement, by entering negotiations with the applicants for changes to the file specifications.

Their application relies on five pleas in law, claiming the Commission infringed three articles of the relevant regulation (No 1151/2012) and “failed to properly scrutinise the application for registration of halloumi as a PDO.” It infringed the same articles by “non-verifying the compliance with the procedure laid down by the Regulation.”

The Cypriot administrative court had upheld an appeal by cheese producers and cow farmers against the procedures followed for preparing the PDO application in 2014. The agriculture ministry said the court decision, issued in mid-June of this year, was based on a technicality.

It is a wild shot and another concern is that the European Court might not issue a ruling by the start of 2024 when halloumi content would have to be 51 per sheep and goats milk. The average time it takes for the European Court to issue a decision is about three years.