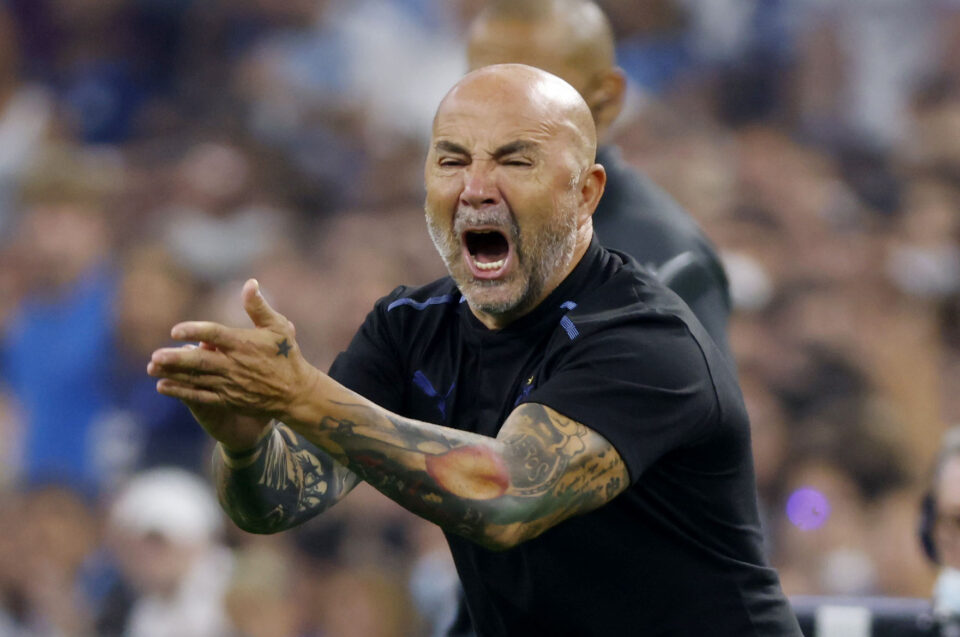 If team bosses were to be heard, most French clubs would have more points after eight Ligue 1 matches in a season that has been marked by complaints about the Video Assistant Referee.

Olympique Lyonnais president Jean-Michel Aulas said his team had been stripped of five points because of the VAR while Clermont coach Pascal Gatien believes the promoted side should have an extra four points.

Some 18 decisions by the onfield referee in Ligue 1 matches have been overturned following a VAR review this season and two of them eventually favoured Lyon but Aulas was still fuming after a controversial decision at the weekend.

Defender Emerson was sent off by referee Bastien Dechepy, the VAR did not overrule him and on the resulting free kick, Armand Lauriente scored in what ended in a 1-1 draw.

“Above all, there is a hidden side to the relationship between the field referee and the VAR referees that creates frustration,” Aulas told French sports daily L’Equipe on Monday, asking for more transparency on the decision-making.

“VAR only shows its effectiveness in one case, that of offside. For the rest, we are in situations that can lead to errors and that would therefore deserve very detailed explanations.

“Unlike in rugby, we do not have access to the exchanges between the referees and this generates a terrible frustration when obvious mistakes are made.”

The French referees’ ruling body (DTA) has been refusing to comment on decisions which, Aulas said, could lead to referees and VAR being ‘discredited’.

A strong supporter of VAR when it was launched in Ligue 1 in the 2018-19 season, Aulas believes the lack of dialogue between the DTA and club officials would create a “feeling of injustice”.

Angers coach Gerald Baticle echoed Aulas’s view, even if his team benefited from a VAR decision in a 1-1 draw at Troyes last weekend.

“There should be clearer guidelines in the use of VAR and consistency in the decision making so there’s less discussions,” he said.