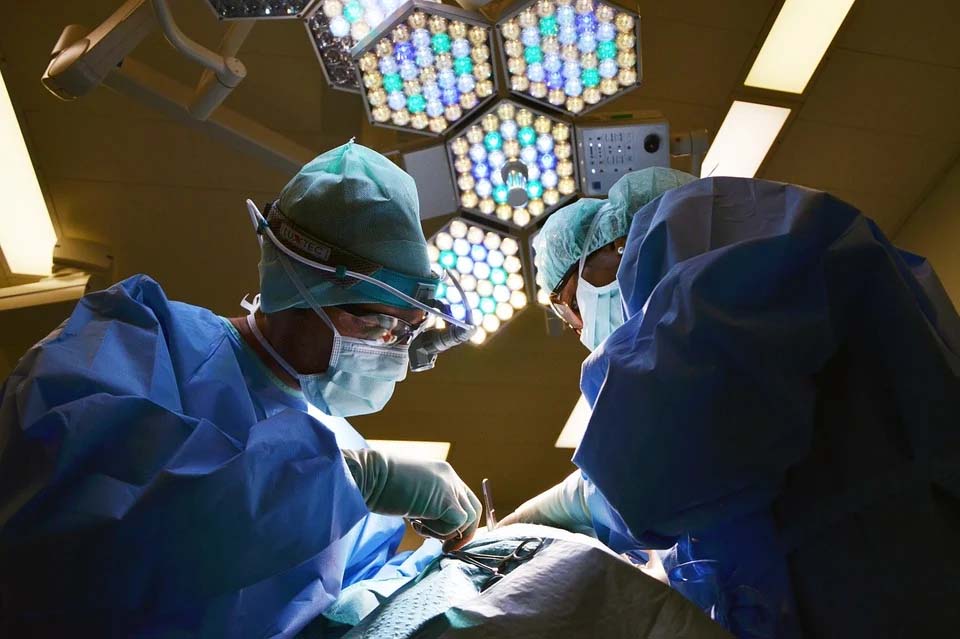 The health insurance organisation (HIO) receives at least 15 calls a day from people complaining about Gesy doctors or service providers, its director said on Monday.

On a monthly basis, 500 of the between 20,000 and 30,000 calls to the HIO’s call centre concern complaints about doctors or service providers, some very serious, Andreas Papaconstantinou told the Cyprus News Agency.

The rest mostly concern simple questions that some of the 870,000 Gesy beneficiaries have.

“There are around 15 complaints a day and 500 a month, which are examined by the service,” he said. “Some complaints are considered serious, while others are investigated and closed.”

The most frequent complaints concern GPs not responding to phone calls but by the time the HIO looks into it the beneficiary tells them that their GP eventually returned their call.

Papaconstantinou said the organisation’s system can assist an investigation, but it does not have all the answers.

For instance, the HIO cannot check the system to determine whether a doctor does not respond to phone calls.

“The system is useful to draw certain statistics that reflect the service provider’s behaviour. If a provider is suspected of mismanagement, the statistics can help and guide us.”

Papaconstantinou said there are abuses across all Gesy services, “as in all systems across the globe”.

“And when we say abuse, we mean that there could have been better use of resources or possibly breaking the law. There are many degrees of bad behaviour, and each case is different,” he said.

Papaconstantinou said the HIO was intensifying its checks while the board has established a set of monetary penalties imposed on providers depending on the violation. The maximum penalty is €30,000 but no such fine has been imposed yet.

He added however that the road to limiting abuses was still long.

“We recognise that it is a phenomenon that exists, and we must manage it. The indications we have through the checks that are being carried out and through information is that there is still a lot of room to further reduce abuses,” he said.