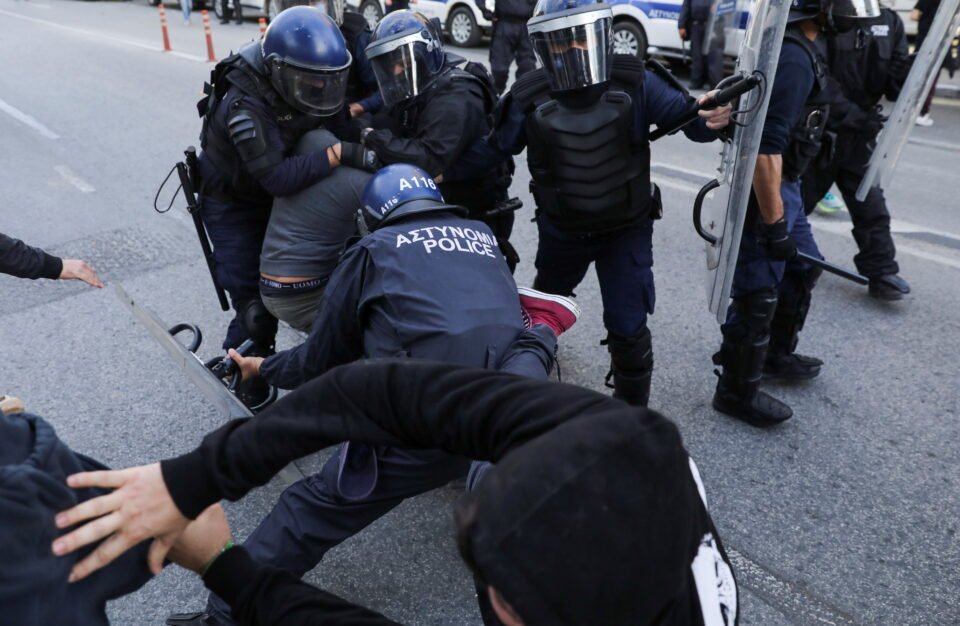 Cyprus has slipped on all governance indicators compiled by the World Bank, particularly when it comes to the rule of law metric.

The World Bank has just published its 2020 data for the Worldwide Governance Indicators (WGI) project, which reports aggregate and individual governance indicators for over 200 countries and territories over the period 1996 to 2020, for six dimensions of governance: voice and accountability; political stability and absence of violence/terrorism; government effectiveness; regulatory quality; rule of law; and control of corruption.

According to the World Bank, “these aggregate indicators combine the views of a large number of enterprise, citizen and expert survey respondents in industrial and developing countries. They are based on over 30 individual data sources produced by a variety of survey institutes, think tanks, non-governmental organisations, international organisations, and private sector firms.”