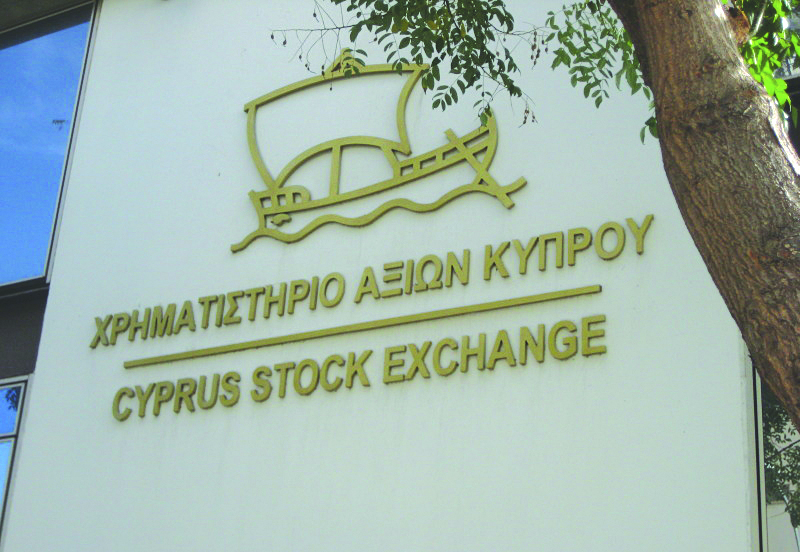 The main Cyprus Stock Market Index was at 66.91 points by 13:35 during the day, reflecting an increase of 1.35 per cent over Friday, September 24

The tournament included the participation of the chamber’s member companies and was held at the Cyprus Federation Volleyball Federation courts in Limassol.

This was the first time the annual tournament took place since 2019 since last year’s event was cancelled due to the coronavirus pandemic.

All proceeds generated from the event were donated to the ‘One Dream – One Wish’ charity foundation.

The foundation aims to fulfil the wishes of cancer-afflicted children, support their families financially, as well as provide psychological support to both the children as well as the people close to them.

“The enthusiastic participation of the Chambers’ Member-companies in the Beach-Volley Tournament for over 25 years, proves that the local Shipping community is always in service of humanity and contributes in substance to the Cypriot society,” the Cyprus Shipping Chamber said in a statement.

State-owned asset management company Kedipes has paid more than €0.5 billion to the state as part of a state aid repayment plan.

“The Kedipes board of directors approved and executed a new payment to the state in the amount of €50 million for the third quarter of 2021,” Kedipes said on Monday, explaining that the repayment is in the context of the company repaying state aid.

The latest amount brings the total amount repaid to the state to €510 million, with €190 million being paid during 2021.

Earlier this month, Kedipes announced a voluntary retirement scheme in order to reduce the number of its employees.

The Central Bank of Cyprus has released its latest report on monetary financial institutions and their deposit and loan levels for August 2021.

According to the report, total deposits saw a net increase of €495.6 million during that month.

This represents a month-on-month jump of 851 per cent over July when total deposits had a net increase of €51.1 million.

The total balance of all deposits reached €50.1 billion during the same month.

In terms of loans, their total amount decreased by a net amount of €117.9 million, after seeing a net increase of €107.4 million in July.

The outstanding amount of total loans reached €29.6 billion during this month.

The economic sentiment in Cyprus deteriorated in September as the Economic Sentiment Indicator (ESI-CypERC) decreased by 1.5 points compared with August 2021, according to figures published Monday by the Economics Research Centre (ERC) of the University of Cyprus.

The decrease in the ESI-CypERC resulted from weakened business confidence in services and, to a smaller extent, from a fall in construction confidence.

Moreover, according to the ERC, the Retail Trade Confidence Indicator increased marginally because of more favourable assessments of past sales, despite downward revisions in sales expectations.

The Construction Confidence Indicator deteriorated slightly as a result of downward revisions in employment expectations.

In terms of sub-indexes, the hotel and main indexes rose by 1.48 per cent, while the investment firms index remained stable.