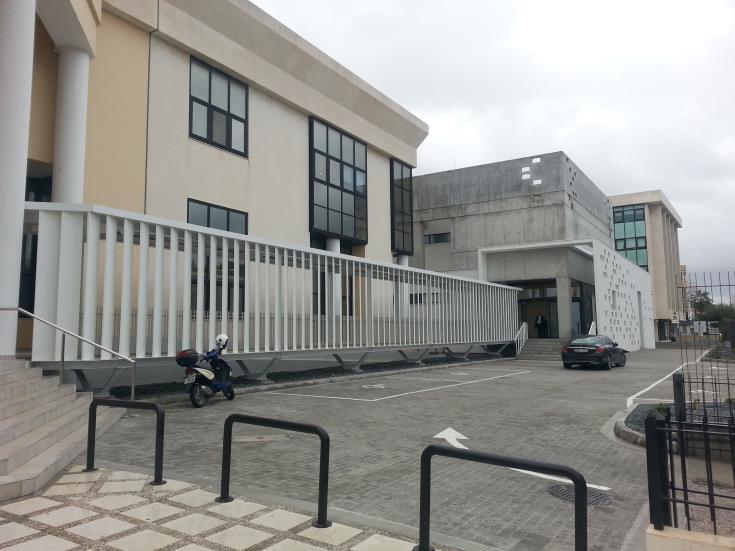 A 55-year-old man was remanded in police custody for two days on Tuesday by Paphos district court as police investigate a case of written murder threats, securing goods with false documents, and sending abusive and threatening messages.

According to the Police, a 44-year-old pharmacist had complained to the Paphos CID that the suspect went to his pharmacy and bought drugs worth €400. The 55-year-old, according to the complainant, told him that his credit card was not working and that he would pay him by bank transfer the next day.

The suspect allegedly sent an email to the pharmacist the next day, saying that the transfer had been made, but that proved to be false.

When the complainant contacted the 55-year-old for his money, the suspect allegedly sent him more than 20 messages threatening his life and property.