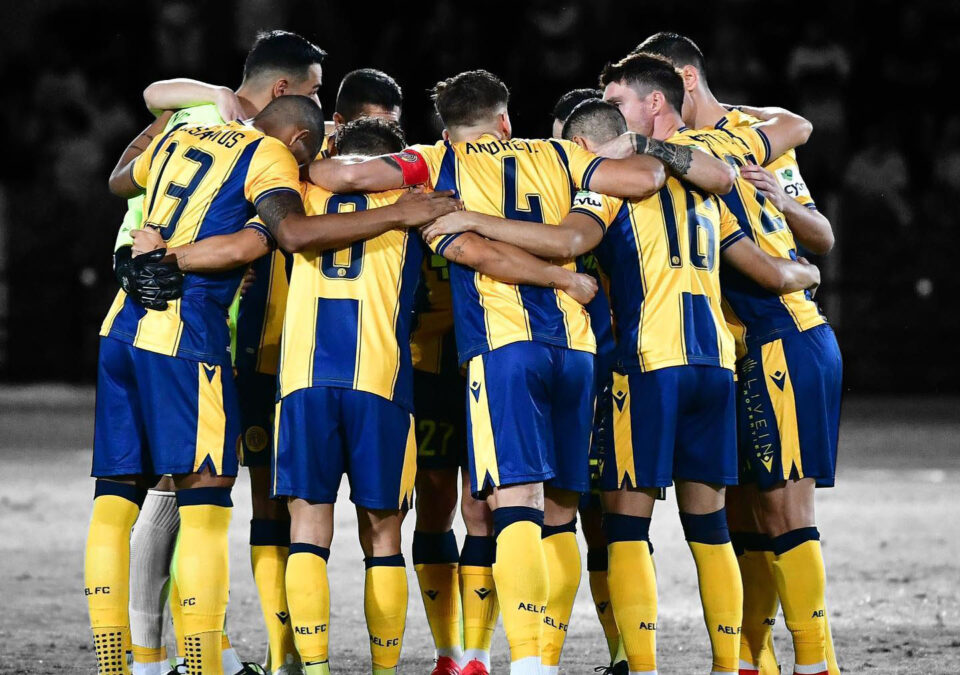 According to Limassol CID, arrest warrants were issued against four people, aged 23, 27, 30 and 31 years old.

The 23-year-old, 27-year-old, and 31-year-old man have been arrested so far, while the fourth is still wanted.

The incident took place at 11.20pm on Sunday when the group of hooded men holding bats entered the clubhouse and attacked fans wearing Ael jerseys.

Two were injured, one of them seriously, during the attack.

Police rushed to the area, but the attackers fled in various directions once they arrived. After a pursuit police managed to stop and arrest a 20-year-old.

He, a resident of Limassol district, had in his possession a hood and a torn jersey.

He himself was injured in the face and was taken to Limassol general hospital. He had a bruise on his forehead and after receiving first aid was discharged.

On Monday, Limassol district court issued an eight-day detention order against the suspect.

Two injured people, aged 24 and 30, were found inside the club, and they were both taken to Limassol General Hospital.

They were in the clubhouse, when they were attacked by a group of 20 men, who beat them and stole the 24-year-old’s jersey.

The 24-year-old was found to have intracranial bleeding and multiple fractures of the frontal bone and due to the severity of his condition, he was kept in.

The 30-year-old was found to have bruises, abrasions, and scrapes and was also held for treatment.

The attack caused extensive damages to the clubhouse.