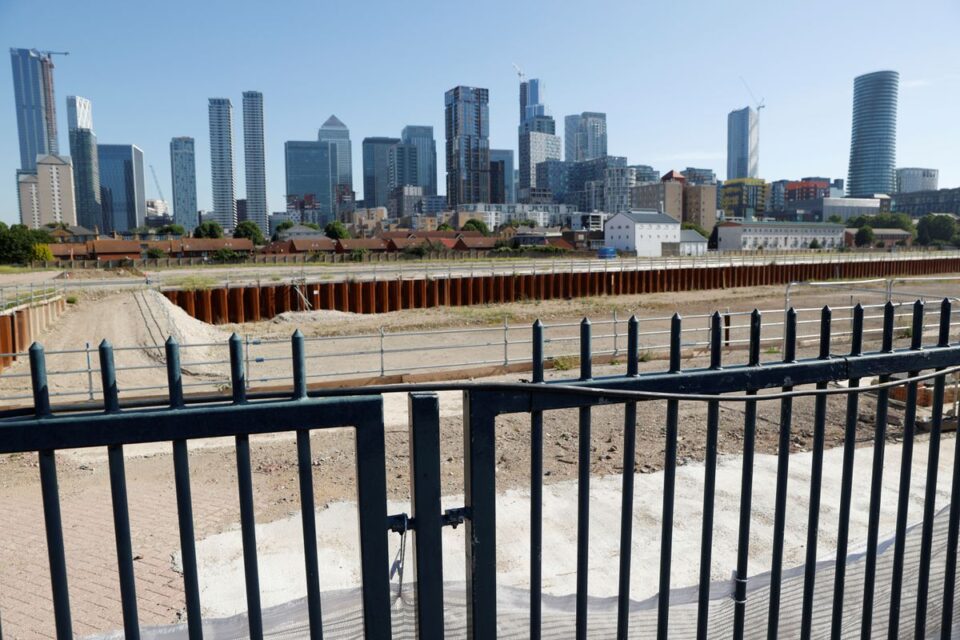 The hybrid working model may not be an immediate threat for British commercial landlords as corporate decisions on space requirements are taking longer than first thought, a Citigroup analyst said on Tuesday.

The brokerage firm raised its ratings on Land Securities (LAND.L) and British Land (BLND.L) to “neutral” from “sell” while arguing that the ongoing shift to hybrid work models could take a while.

“In London, the drive to return to the office is taking much longer than expected, as are corporate decisions on long-term space requirements,” Citigroup analyst Aaron Guy said.

But, remote work could still push desk occupancy in many offices below 50 per cent over the medium term, causing a fall in demand and rents, Guy cautioned.

Commercial landlords have already suffered steep declines in rental income and footfall at retail spaces due to the COVID-19 pandemic.

As businesses adjust to flexible models of working, they may not give up existing spaces until new office designs become certain, flexible technology is tested and new space is found or existing space is refurbished, Guy said. “This process could take years.”

There still remain risks that could push demand for office spaces lower by about 40 per cent and office rents by 30 per cent, Guy said while noting that any such possibility would be delayed.