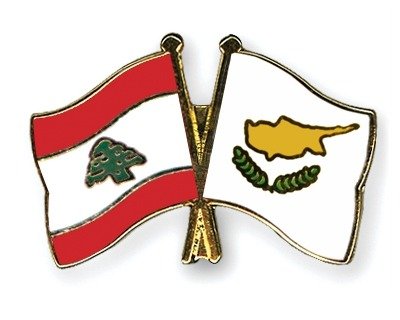 A memorandum of understanding has been signed to officially launch the Cyprus Lebanon IT Hub (CLITH).

Signed and confirmed during an online press conference, this initiative aims to bring the information technology communities of the two countries together in a mutually beneficial way.

The initiative’s founding members include Lebanese IT Syndicate president Georges Khoueiry, the president of the Lebanese Association for the development of Information Technology Maya Zgheib and Managing Director of Alstrad International Sean Alimov.

“This type of initiative strengthens the collaboration of the two countries which is already long-standing,” Cyprus Chief Scientist and Research Foundation chairman Nikolas Mastroyiannopoulos said.

“We are very happy that Cyprus can act as a springboard for Lebanese companies to grow and expand their businesses,” he added.

“For many years we have been facilitating and working with companies as Invest Cyprus and surely Lebanon is one of the friendlier countries in the region for Cyprus,” Tannousis said, explaining that they have been collaborating with Lebanese companies investing in Cyprus across a variety of sectors.

“A lot of Lebanese companies have set up satellite offices in Cyprus to continue selling their services in Europe and the MENA (Middle East and North Africa) region,” Tannousis added, emphasising that Cyprus has always been here as a backup plan for Lebanese companies and is able to facilitate business continuity.

Sean Alimov, one of the founders of the initiative, said that this partnership can help Cyprus’ quest to showcase itself as a technology and business hub.

“One of the biggest problems Cyprus has when promoting itself as a technology hub is the lack of talent,” Alimov said.

“Lebanese expertise and products can help fill this gap,” he added.

Khoueiry said that the intent is to soon open an office in Cyprus.

“Also, a website will be launched soon that will contain all relevant information, projects and freelance jobs,” Khoueiry said.

The press conference for the singing of the MoU was sponsored by the Parliamentary Information and Technology Committee of the Republic of Lebanon.

Attendees included Lebanese member of parliament and Chairman of the Parliamentary Information and Technology Committee Nicolas Sehnaoui, a senior representative from the Lebanon Ministry of Telecommunications, as well as founders of Lebanese technology companies.