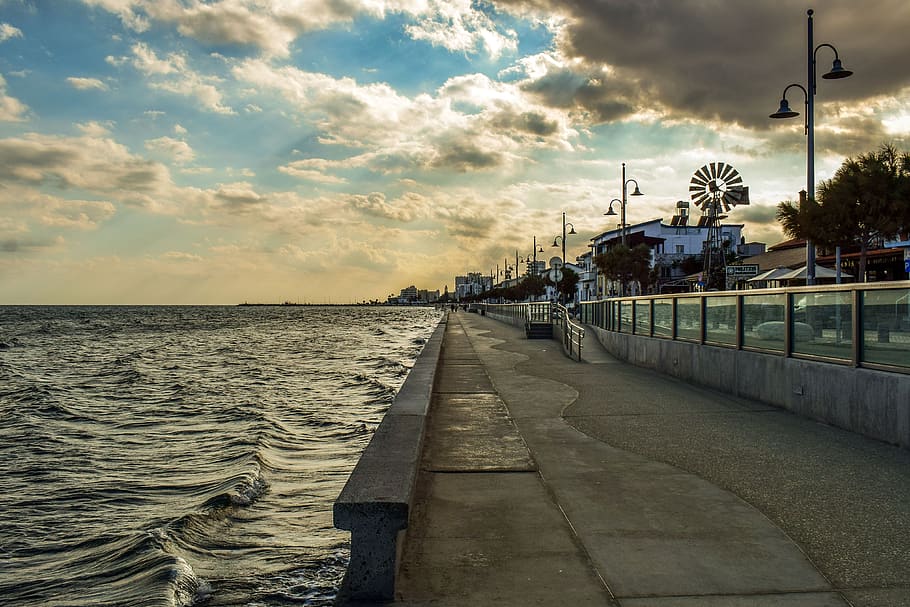 The Bank of Cyprus’ BOC Asset Management (BOCAM) company has been awarded a contract to provide consultancy services to the Cyprus Telecommunications Authority (Cyta), as well as to its subsidiaries Digimed Communications and Iris Gateway Satellite Services.

The services will involve consultations on various financial products that fall within the parameters of Cyta’s investment policy as well as its accepted level of risk-taking.

BOCAM is wholly owned by the Cyprus Investment and Securities Corporation (CISCO), a Bank of Cyprus subsidiary and one of the largest companies in this particular sector in Cyprus. Clients include both private and institutional investors.

“The otherwise necessary monetary policy decisions of the European Central Bank, which ultimately aim to increase investment in productive sectors, have led large institutional depositors in search of new ways to use their deposits and cash, as the current level of yield is not only low at present, but it can also become negative,” BOCAM General Manager Christos Kalogeris said.

“As part of our terms of reference, we will examine investment options, always within the limits of the respective policy, propose changes to the investment policy and advise Cyta and its subsidiaries on any required actions,” Kalogeris added.

The Cyprus Statistical Service (Cystat) has released a report concerning the average monthly earnings of employees during the second quarter of 2021.

According to the provisional data used in the report, the average gross monthly earnings of employees during the second quarter of this year amounted to €1,916.

This reflects a 1.7 per cent increase over the same period during the previous year where the figure stood at €1,883.

The average gross monthly earnings during the second quarter of 2021, when seasonally adjusted, are estimated to be €1,990. This reflects a 1.1 per cent increase from the first quarter of this year.

The report makes note that the amount taken into consideration is the earnings paid by each respective employer and does not include any amount paid as an allowance by the Ministry of Labour, Welfare and Social Insurance.

Compared to the second quarter of 2020, the average gross monthly earnings of male employees recorded an increase of 3,3 per cent and of female employees a decrease of 0,1 per cent.

The Cyprus Stock Exchange (CSE) ended Tuesday, September 28, with profits for the second day in a row.

The main Cyprus Stock Market Index was at 67.18 points by 13:33 during the day, reflecting an increase of 0.83 per cent over the previous day.

In terms of sub-indexes, the main index rose by 0.73 per cent, the investment firms index remained stable, while the hotel index dropped by 1.63 per cent.