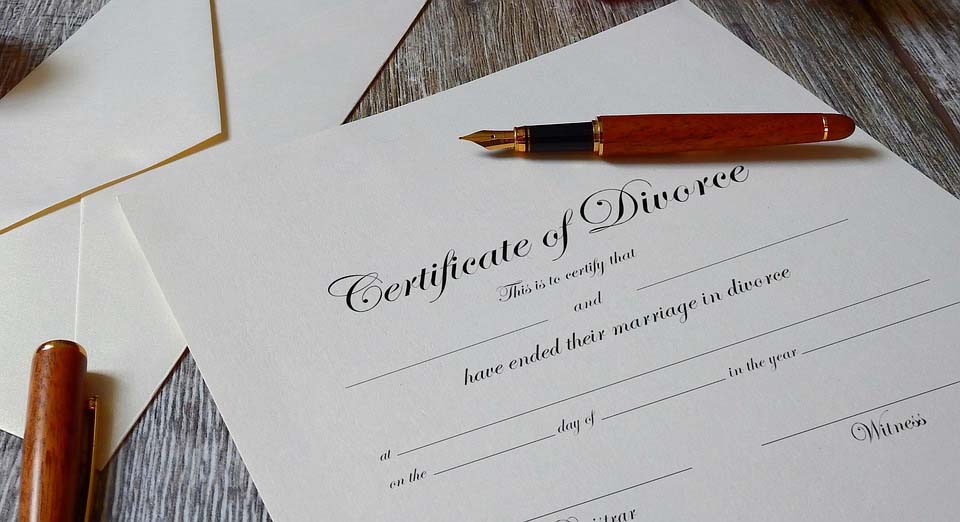 MPs agreed during a House legal affairs committee meeting on Wednesday that reforms to family law are necessary to modernise the legislative framework and better protect children’s rights.

Disy MP Photini Tsiridou, deputy committee chairperson, said that reforms could help courts save time on proceedings while also protecting children’s rights as they are defined by the UN’s Declaration on the Rights of the Child.

MPs discussed changes such as the introduction of the amicable divorce, the further protection of the family home, and provisions for cases of domestic violence, with the main goal of redefining parent-children relations and protecting children.

Akel’s Aristos Damianou said that family law in Cyprus is antiquated and in immediate need of modernisation in order to be able to better meet the needs of the public.

He said that the legal affairs committee has brought significant changes and improvements to existing legislation, adding that the latest meeting identified gaps and weaknesses that relevant government services, as well as the justice ministry, will soon address.

Provided the necessary adjustments are made, Akel is “ready to urgently address these issues because at the end of the day those suffering are members of the public”, he said.

The committee has before it a set of bills that aim to amend the constitution and current legislation, as well as new suggestions for the creation of institutions and procedures that will improve the course of justice, Panicos Leonidou of Diko added.

“After 30 years, it is time for us to finally make some necessary changes,” he said.

One of the amendments will cut the number of judges required in divorce proceedings from three to one, while others will address child custody, child support, and distribution of property among other things.

Most importantly, he said that the new changes will introduce the notion of the amicable divorce, “which is very common in modern states”.

Diko’s provisions are that a divorce of this type can be issued after a year of marriage has passed – as opposed to the six suggested by current legislation – with the signed consent of both parties and after an agreement has been reached on child custody.

Under-fire Nuno only focused on how Tottenham can improve