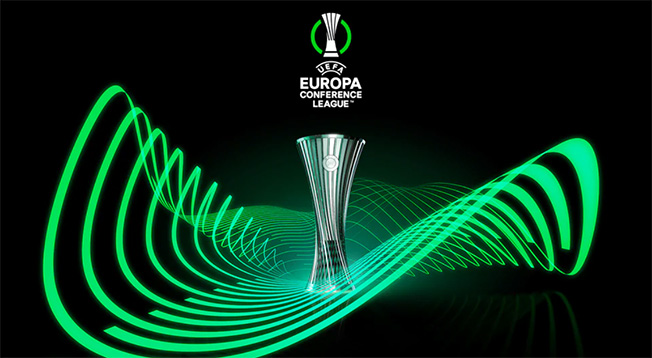 Anorthosis lost 2-0 to Gent in their second group game in the new Europa Conference League.

The Belgians opened the scoring via a Pavlos Korrea own goal after 28 minutes, with Sven Kums sealing the win ten minutes from the end.

The Famagusta club sit bottom of Group B with no points, having lost both games so far.

In the 10pm kick-off, Omonia went down to a 3-1 home defeat against Azeri side Qarabag.

The Cyprus champions led 1-0 at half-time through Jan Lecjaks, but four second-half goals saw the visitors leave the GSP stadium in Nicosia with the three points.

The result leaves the Greens in last place in Group H with one point from two games.

Our View: Complete waste of time for Guterres to appoint envoy