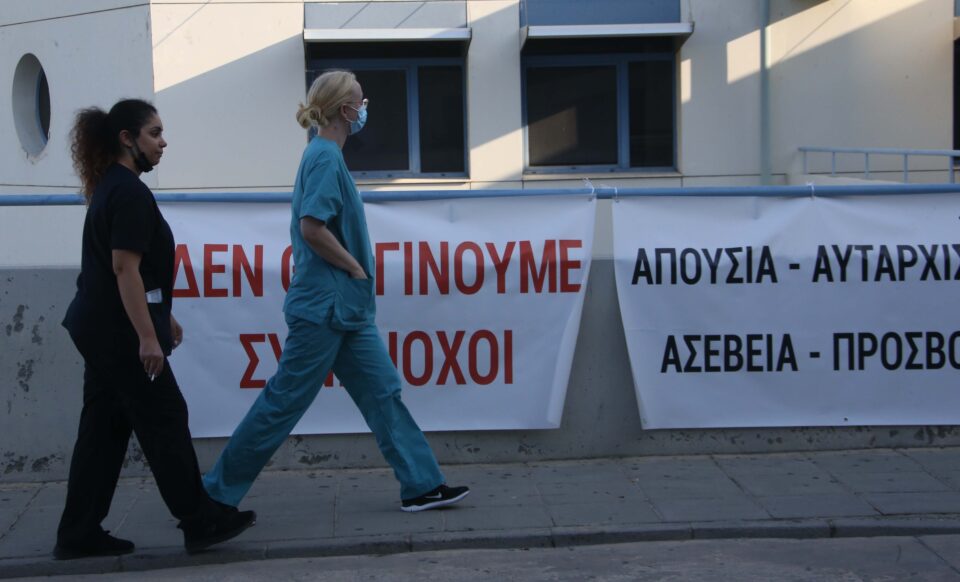 The ease with which some public sector unions resort to strike action while showing utter disregard for the inconvenience they will cause is nothing new. Often the mere threat of a strike will get them what they want, but when it does not, they show their true colours.

Pasyki, the union representing public hospital doctors, gave a demonstration of this attitude on Wednesday, by calling a three-hour work stoppage for a variety of trivial reasons, one of which was they said the state health services (Okypy) owed them pay. The spokesman of Okypy explained that money owed was on average €150 per doctor and would have been paid at the end of next month anyway.

These are people, who take monthly salaries of five, six and seven thousand euros, so it was not a case of them not being able to feed their families or pay their electricity bill without this money. What sensible employees would call a strike because they were owed a tiny amount of money by their employer and who had even given them a date for settling a small debt?

Hospital doctors obviously do not fall in this category because they were happy to punish patients in pursuit of this negligible amount of money. On Wednesday their union representatives threatened to escalate their measures if their demands were not met. The other demands include running the public hospitals and the doctors’ union deciding how they should operate.

Okypy’s approach to decision-making was “particularly degrading to doctors, who feel that decisions were taken in their absence”, said a union representative, thus explaining the accusation contained in a letter by Pasyki, which accused Okypy of “arbitrariness, disrespect and insulting behaviour” towards the doctors. It was made very clear that the doctors’ main grievance was the limiting of their union’s power to call the shots at hospitals.

Pasyki boss, Soteris Koumas, was outraged doctors found out from the media about doctors’ evening work schedule and that a manual for the A&E departments was drafted without asking for the union’s views. Okypy has every right to take these decisions without consulting Pasyki and other unions, because their objectives are in conflict. The former wants to make public hospitals viable and to provide a good standard of service to patients, whereas the latter are primarily concerned with the well-being of their members.

This was why the Health Minister Michalis Hadjipantelas’ decision to meet union representatives on Tuesday and agree to include them in the decision-making process on the running of hospitals was a grave error. He agreed with the unions to create the creation of sub-committees for dealing with specific problematic issues. In short, the minister has completely undermined Okypy and surrendered the hospitals to the unions that will now carry on calling the shots, ensuring hospitals put the interests of doctors above those of patients.

EU: we must find a way to stop people-smuggling