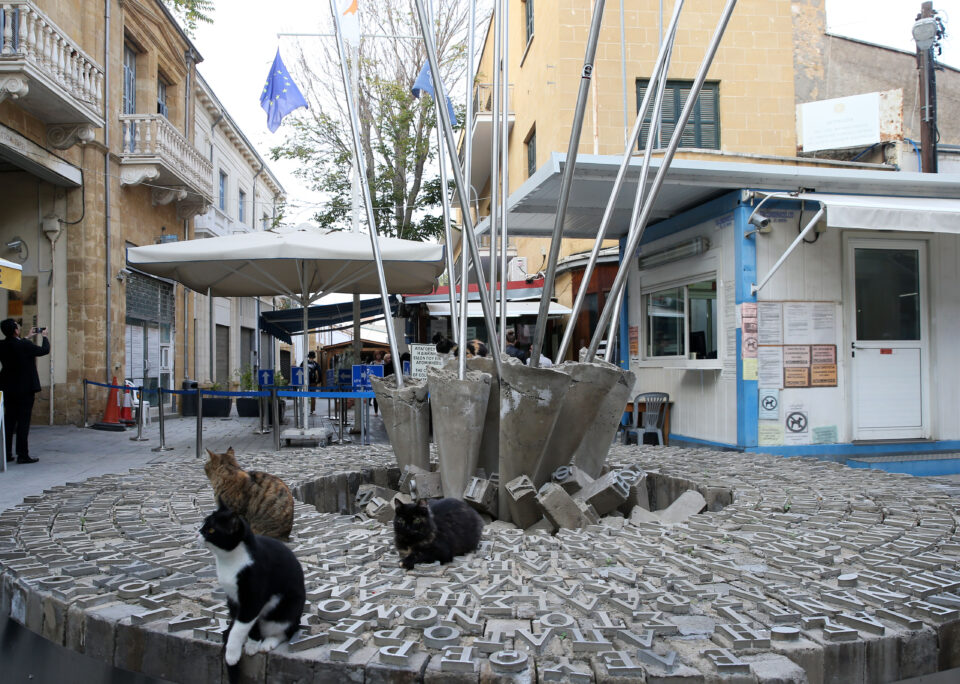 The suspect was detained on Monday

Reports suggested on Thursday that an Azeri man held on suspicion of being a hitman could be a mercenary working for Iran to target Israeli nationals, as Cypriot authorities treated the case as a national security matter.

The 38-year-old man, a Russian passport holder, was arrested on Monday in the suburb of Engomi in Nicosia, after crossing from the north. In his possession, police found a loaded pistol equipped with a suppressor. It is believed that his target was an Israeli businessman operating in Cyprus.

It is understood that the businessman has left the island for security reasons.

His remand hearing on Tuesday was held behind closed doors with authorities treating the case as a national security matter without giving out too much information.

Israeli news outlet Maariv reported that during his interrogation, suspicion had been raised that he belonged to a group of mercenaries recruited by Iran with the aim of abducting and even murdering Israelis in Cyprus.

It is believed that the suspect was not operating alone with authorities seeking possible accomplices though it is believed they might have fled the Republic after his arrest.

The suspect arrived on the island through Larnaca airport some 20 days ago. Reports said he crossed to and from the north on a daily basis and there did not appear to be any evidence of him staying in the Republic.

Police had received intelligence about the man and had placed him under surveillance after he crossed from the north at Ledra Street checkpoint on Monday.

The man rented an electric scooter from a nearby business and drove to Ayios Dhometios where he got into a rental car rented in Paralimni using a fake id.

Police were trying to find out if any more vehicles had been rented.