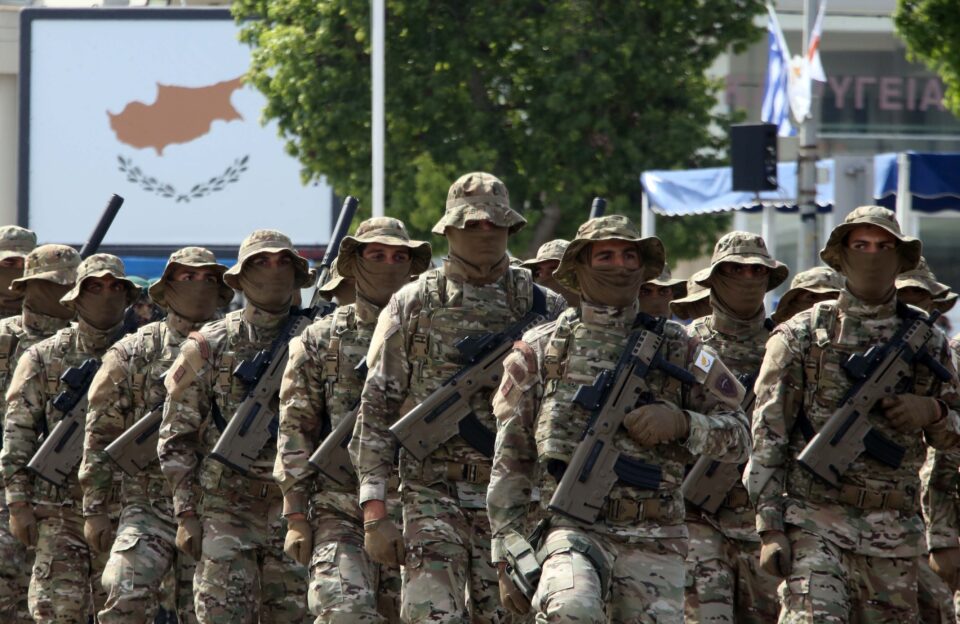 President Nicos Anastasiades on Friday said he would be happier if Turkish Cypriots were present at the celebrations for Cyprus’ 61st Independence anniversary and expressed the wish that in the future such events would be celebrated on a free island.

He was speaking after the military parade in Nicosia to mark the day, where he took the salute.

“Today we celebrate the 61st anniversary of the establishment of the Republic of Cyprus, a state created because of the struggles to shake off the colonial yoke,” Anastasiades said.

“It is well known that for 61 years we went through trials, we started from a poor colony, to be today a modern European state with structures, institutions, international relations, with a very strong foundation of international law to defend the sovereignty and independence of the Republic of Cyprus,” he added. 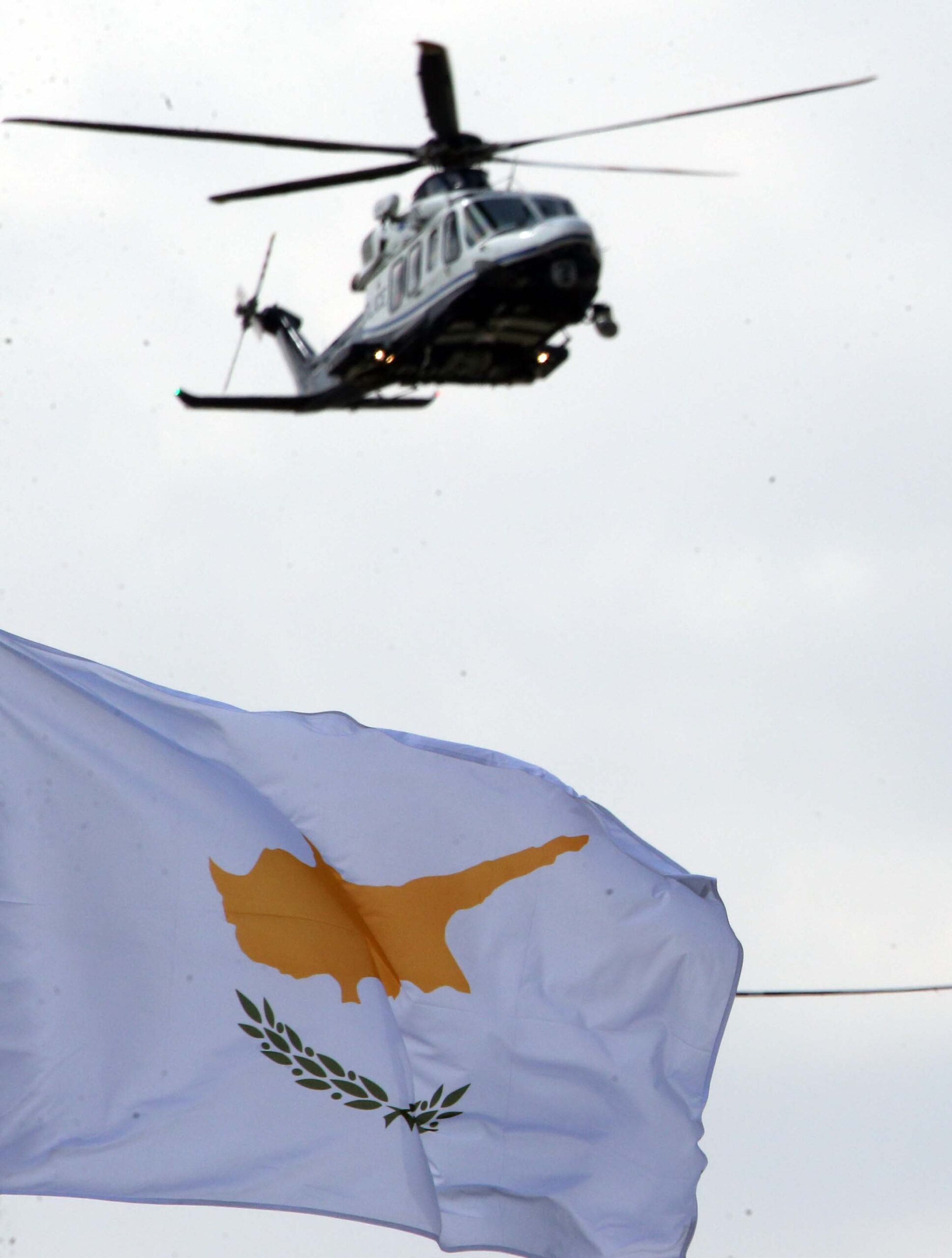 The president also said he “would be happier if the Turkish Cypriots were celebrating with us today” and expressed sorrow because, he said, the plans or interventions of those who undertook to defend the Republic of Cyprus, “led to the tragic phenomena that are being recorded today.”

He expressed hope that Turkish Cypriots would soon realise how difficult is the path they are headed to, which, he said, was not chosen by them but by “those who want to turn the Republic of Cyprus into a Turkish protectorate.”

Anastasiades also congratulated the National Guard, and in general, the efforts made to strengthen the Republic’s deterrent force. “It is with pride that today we all saw the continuous modernisation of the National Guard whose role, I repeat, is nothing but a deterrent to any insidious action, wherever it comes from,” he added.

The president expressed the wish that soon, such celebrations will be held free from the occupation and threats by Turkey.

The defence minister and chief of National Guard were also present. 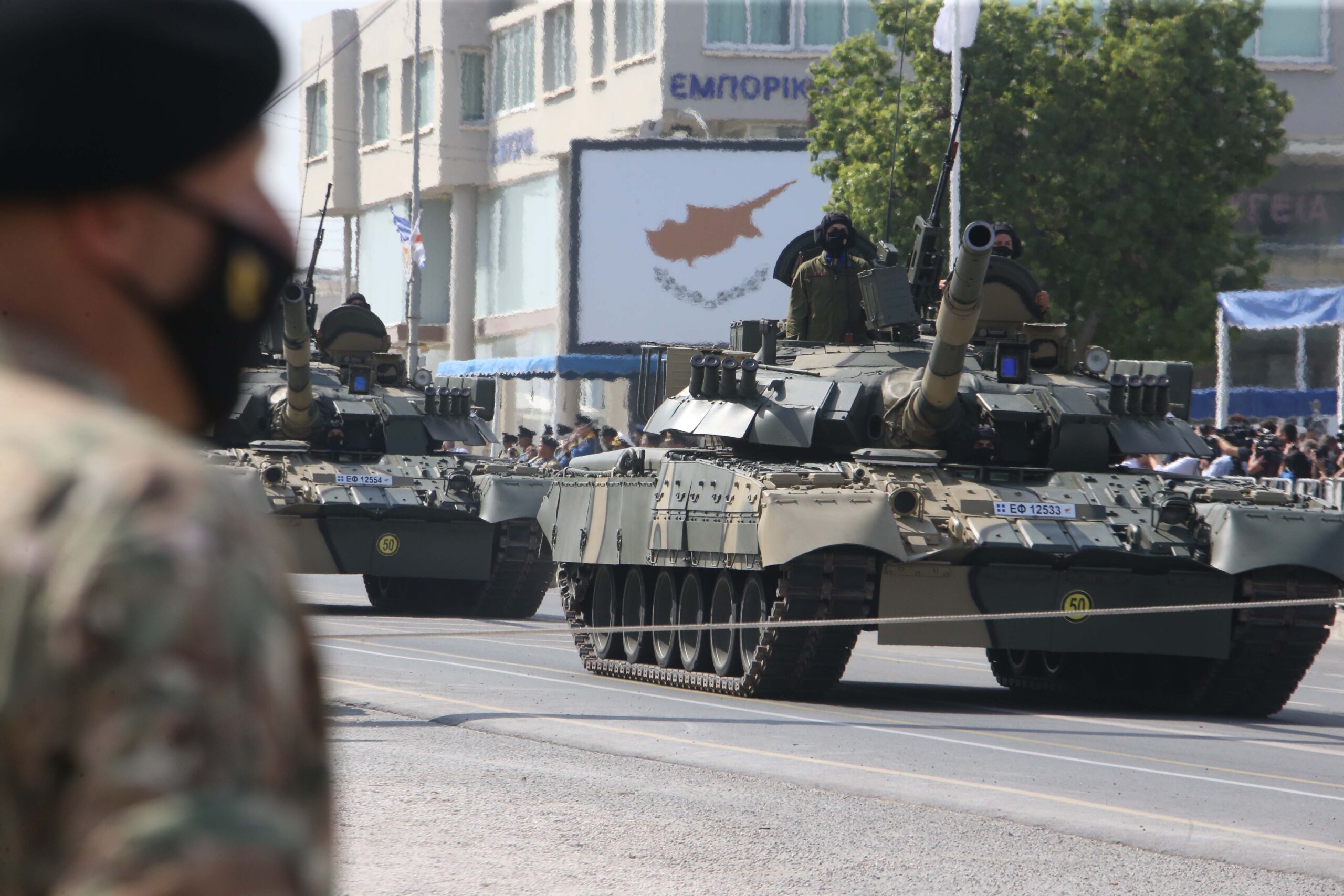 “We honour those who fought and sacrificed their lives to defend freedom and democracy,” Defence Minister Charalambos Petrides said. He added that “the wound from the occupying force is still open, the invader is still on our soil to remind us that the struggle for final justice continues.”

Cyprus, he said, as a modern European country, with excellent relations with neighbouring countries and solid defence cooperation inside and outside the EU, sends a message of stability and peace based on international law. “At the same time, the National Guard is in the process of continuous upgrading and modernisation in order to carry out its mission, which is none other than the defence of the sovereign rights of the country,” Petrides added. 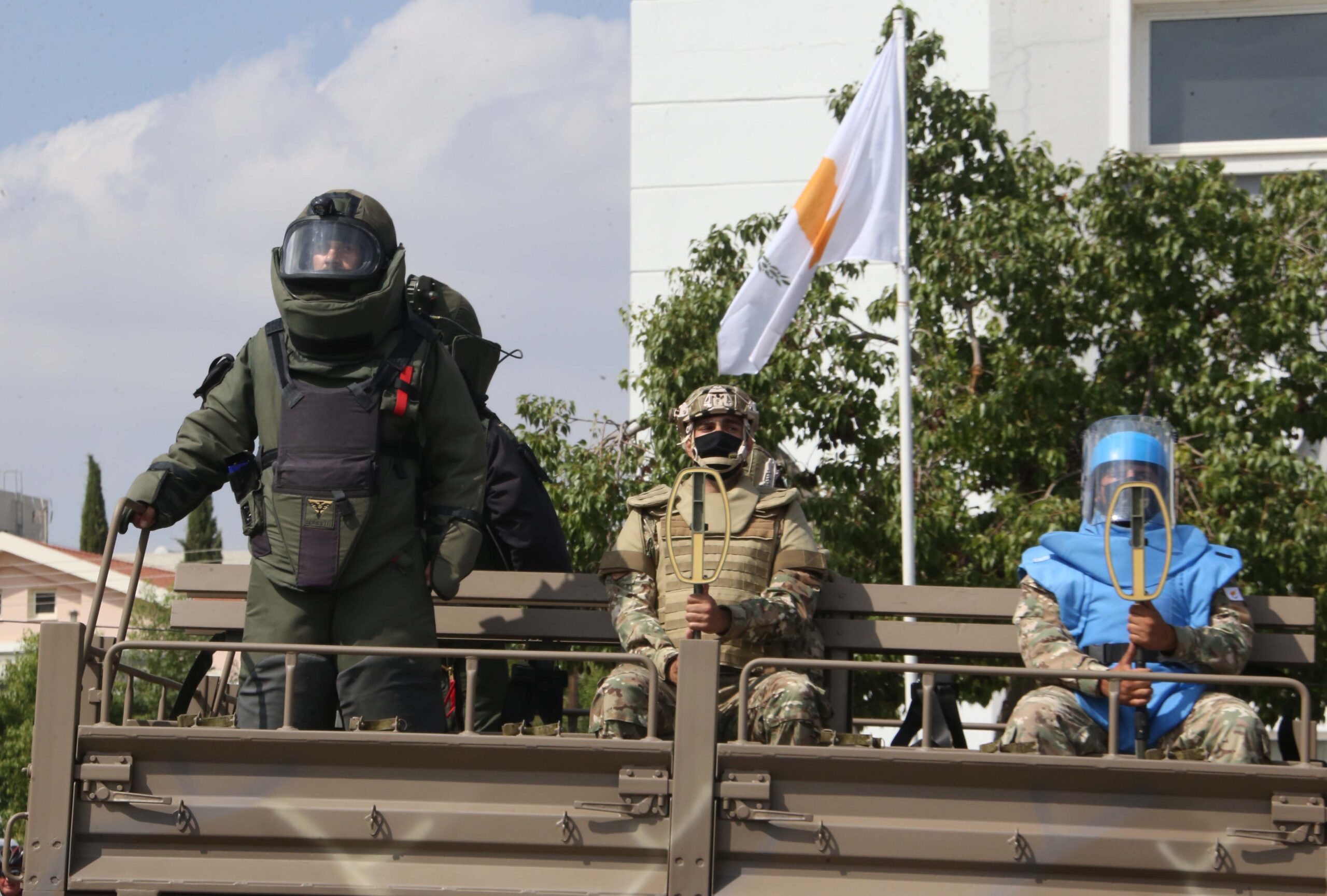 Panagiotopoulos said Cyprus is the last country in Europe “torn by an Internal wall, that tears both its soil and our hearts.” He said Greece has always been and will be by Cyprus’ side for the justification of its struggle. The Greek minister also referred to the cooperation between the two countries at EU level to defend their national interests but also for regional synergies as pillars of peace, security and stability in the wider eastern Mediterranean.

He stressed, however, that “Turkey’s revisionist, destabilising and delinquent stance requires our continued vigilance as well as the strengthening of the deterrent power of our armed forces.

The president and First Lady Andri Anastasiadou held a reception at the Presidential Palace on the occasion of the Independence anniversary.

Earlier, the president paid tribute to those who sacrificed their lives for the country’s liberation.

Accompanied by the members of the Council of Ministers he laid a wreath at the Imprisoned Graves and attended a prayer in memory of the heroes of the 1955-1959 struggle for independence, the 1963-1964 bicommunal troubles, those who fought for the rule of law of the Republic and the Resistance between 1971 and 1974, and for defending Cyprus during the Turkish invasion of 1974, at the monument of Democracy and Resistance inside the park of the Presidential Palace, where he laid a wreath.

He also laid a wreath at the statue of Ethnarch Makarios III, in the courtyard of the Presidential Palace.

Members of the public were able to attend this year but only with a SafePass and a mask.

Man reports being shot at while driving on the highway