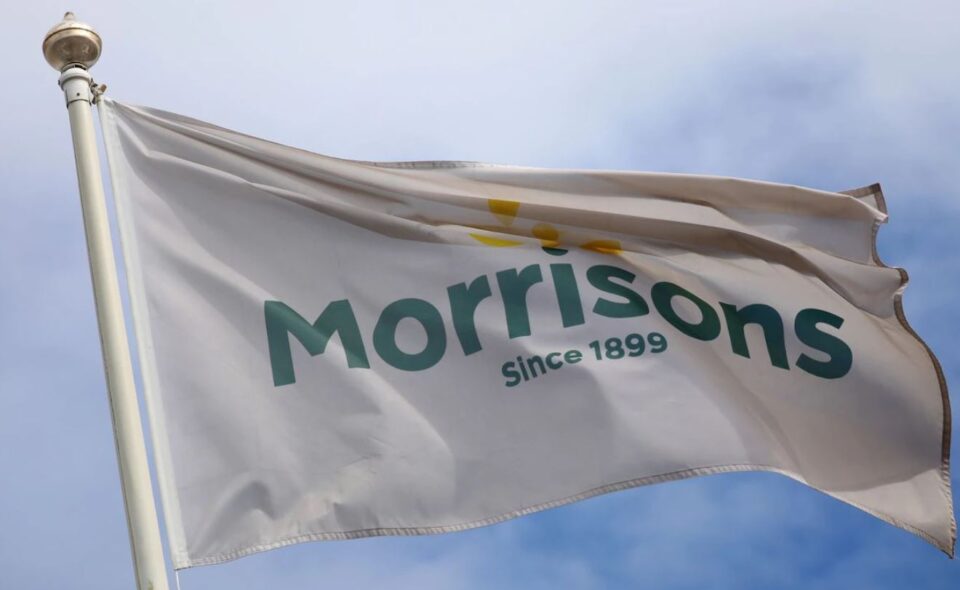 The outcome of a $10 billion six-month battle to buy British supermarket chain Morrisons (MRW.L) will be decided in a one-day auction on Saturday overseen by the Takeover Panel.

The shoot out will pit US private equity group Clayton, Dubilier and Rice (CD&R), whose 285 pence a share bid was recommended by Morrisons’ board in August, against a consortium led by the Softbank (9434.T) owned Fortress Investment Group.

Bradford, northern England, based Morrisons started out as an egg and butter merchant in 1899. It listed its shares in 1967 and is Britain’s fourth-largest grocer after market leader Tesco, Sainsbury’s (SBRY.L) and Asda.

The battle for Morrisons is the most high-profile amid a raft of bids for British companies this year, reflecting private equity’s appetite for cash-generating UK assets.

The Takeover Panel, which governs M&A deals in the UK, moved to an auction process because neither suitor has declared their offers final.

The contest will consist of a maximum of five rounds.

In the first round, either suitor may increase their bid. If neither does, CD&R’s existing agreed offer wins.

In the event of a higher bid in round one, the other suitor can raise their own bid in three subsequent rounds.

If there still isn’t a winner, both offerors may make an increased bid in a fifth and final round.

The panel will make a statement on Saturday once the auction has completed.

Morrisons has until Tuesday to make its recommendation, but could make a statement as early as Saturday after its board meets after the auction.

Given that the board has previously agreed offers from both parties it is expected to recommend shareholders accept the highest bid at a shareholder meeting slated for Oct. 19.

Both CD&R and Fortress have committed to retain Morrisons’ Bradford headquarters and its existing management team led by CEO David Potts, execute its strategy, not sell its freehold store estate and to maintain staff pay rates. The commitments are not, however, legally binding.

A victory for CD&R would reunite Leahy with Potts and Morrisons chairman Andrew Higginson, two of his closest lieutenants at Tesco.

Potts, who joined Tesco as a 16-year-old shelf-stacker, will make more than 10 million pounds from selling his Morrisons shares to the victor.