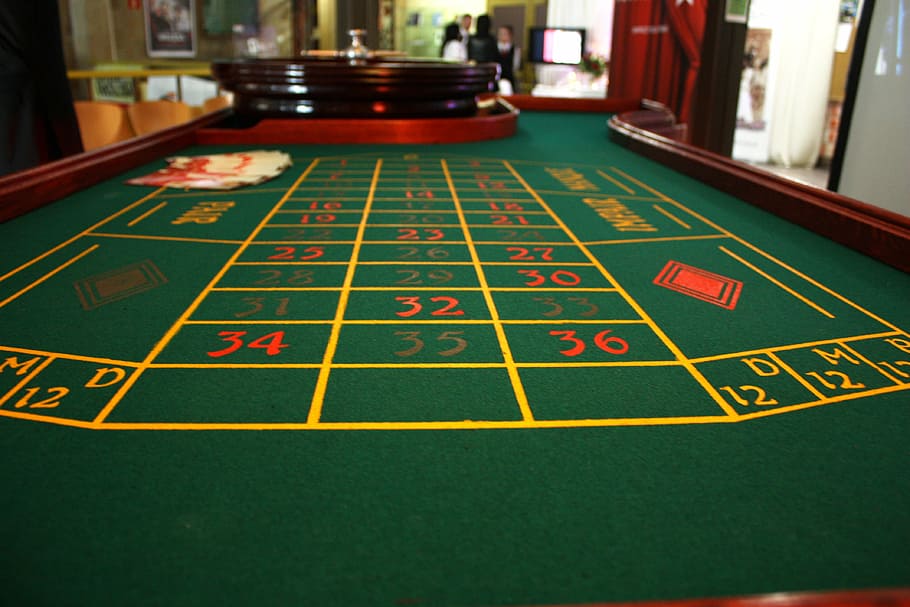 State revenues from gambling jumped to 3.44 per cent of GDP in 2019, while in 2020, despite the contraction due to the pandemic, the percentage of revenues amounted to 2.98 per cent.

The figures were three times the size of gambling’s contribution to GDP in 2016 when it clocked in at 0.99 per cent.

The figures were revealed at the fourth ‘Play Safe Conference’ organised by the National Betting Authority, hosted by the body’s president Ioanna Fiakkou, and Finance Minister Constantinos Petrides who delivered an opening address at the event.

In her speech, Fiakkou said that today, the concept of security in gambling was more important than ever, at a time when people went through an unprecedented crisis with the pandemic and societies around the world were trying to gradually recover and adapt to new data.

“We have a duty as a competent regulatory and supervisory authority to intensify and strengthen our efforts to protect players and society as a whole,” she said, explaining that the pandemic changed the data and highlighted the importance of safety and health.

Se referred to the “rapid” upgrade of the gambling sector both globally and locally in recent years, citing the GDP figures.

Regarding the next steps in the sector, Fiakkou said that in the near future the model of ‘safe play’ would be implemented, which will include provisions for strengthening the social responsibility of companies.

“Providers with the implementation of the standard will be required to be certified with the highest criteria for the safety of players and the sustainable development of the sector,” she added.
The Authority is in the process of developing a universal self-exclusion platform, which will be an important tool available to players to control their betting behaviour.

Players will be able to exclude themselves from betting activity, either for a fixed period of time, or indefinitely by all providers, through an easy-to-use platform without complicated procedures.
She also noted that on the other hand the providers will have the obligation to immediately implement the player’s request for self-exclusion from the betting activity.

In his address, Petrides praised the “remarkable development” of the betting sector but also the absolute decisive contribution of the national authority. “This sector has evolved as one of the pillars of economic growth,” he said, adding that the regulated development and operation of betting activity was “absolutely necessary”.

“So the priority is effective regulation of the market and its operation within the framework of legality, in order to create value for the Cypriot economy and to formulate an effective policy to prevent problematic gambling and gambling in general,” Petrides added.