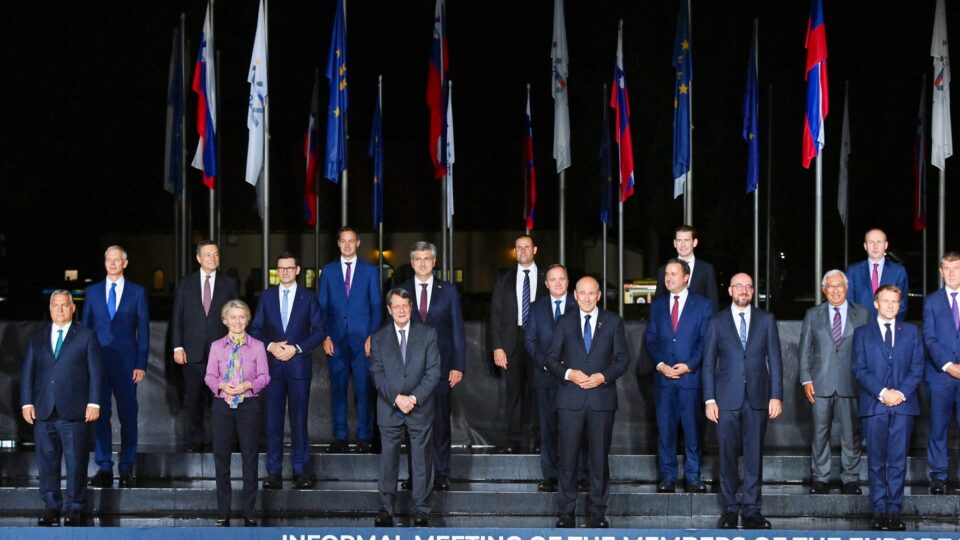 President Nicos Anastasiades warned his EU counterparts that Turkey may channel refugees from Afghanistan to the bloc’s member states arguing that this new migration issue should not be left to become “a Trojan Horse” for Europe by letting Ankara handle it.

Speaking on Tuesday evening at the informal European Council in Kranj, Slovenia that currently chairs the Council of the European Union, Anastasiades warned that the EU needs to be proactive on tackling the migration flow from Afghanistan.

The president said after the meeting that he shared the EU partners’ concerns of a new migratory crisis should the situation further deteriorate in Afghanistan.

“Turkey has never hesitated to use migrants as a tool to pressurize the EU, we should now take all necessary measures to prevent this (from) happening again,” he tweeted.

I shared partners’ concerns of a new migratory crisis should the situation further deteriorate in Afghanistan. Turkey has never hesitated to use migrants as a tool to pressurize the 🇪🇺; we should now take all necessary measures to prevent this happening again.

He said he stressed the importance of the EU’s contribution in addressing the humanitarian and economic crisis and in ensuring respect of human rights. “We should also back international support programmes, aimed at the advancement of women’s rights and girls’ education,” he added.

According to a statement by his office, Anastasiades, referring to the concerns about a new migration crisis affecting the EU, in the event the situation in Afghanistan continues to deteriorate, said he was in favour of EU assistance to the countries adjacent to Afghanistan, which are called upon to host Afghan refugees.

“At the same time, he warned that reliance on countries such as Turkey should be avoided, which, as it turns out, are instrumentalising immigrants in order to reap other benefits,” he said, according to the statement.

Anastasiades recalled that Cyprus, among other countries, was facing the serious consequences of the instrumentalisation of the immigration issue by Turkey and, consequently, he added, “the role that this country is projecting, as a supposed barrier to new migration flows to the EU, clearly should not deceive anyone.”

“Because of its actions in the recent past, we are well aware that Turkey will not hesitate to channel migrants, this time from Afghanistan, in order to reap benefits despite its clear obligation under the 2016 Declaration to stop the flow of migrants,” he added.

The EU, Anastasiades said, should be very careful, as the management of the Afghanistan issue can not and should not be allowed to develop into a “Trojan horse” to atone for the role of geopolitical troublemaker sought by Turkey.

Anastasiades, agreeing with French President Emmanuel Macron’s position, also argued in favour of strengthening the EU’s strategic autonomy in the field of security and defence, which, he said, would help it become much more effective in crisis management on the international stage.

54 drivers booked in Paphos in 24 hours