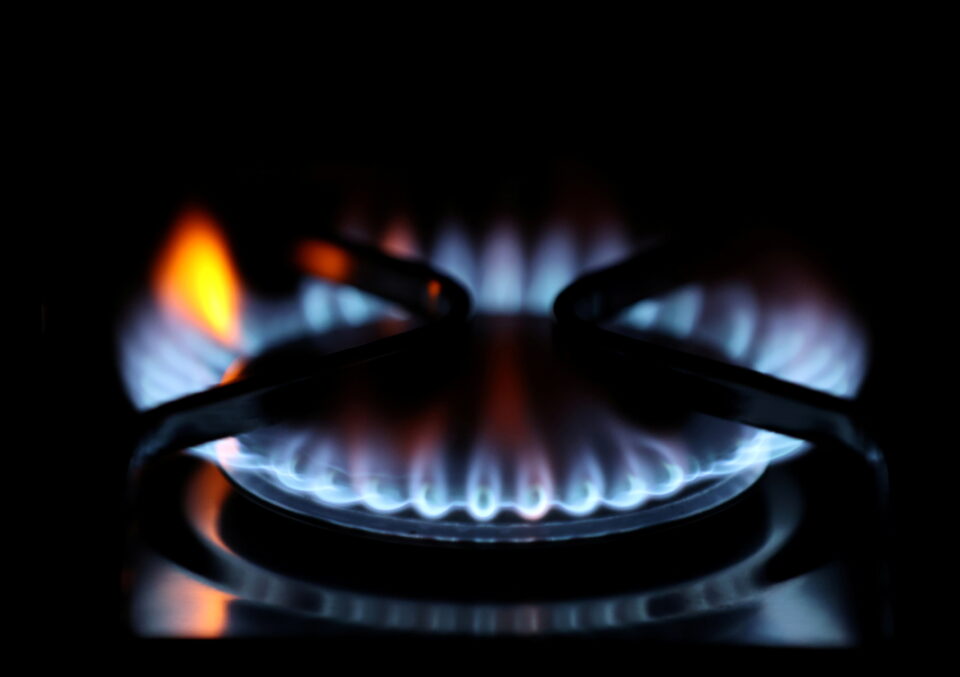 The gas outlook report comes after British wholesale gas prices exceeded 3 pounds ($4) per therm for the first time this week, having surged by about 500% since the start of the year along with soaring global energy prices.

High gas prices have also lifted power prices because gas accounts for about 40% of electricity generation in Britain.

This all has knock-on effects for consumers and businesses facing higher bills this winter and has also contributed to the failure of many small energy suppliers.

National Grid’s winter gas outlook report said that total UK gas demand is expected to be 49.4 billion cubic metres (bcm). That is slightly lower than the past five winters, which have ranged from 50.7-53.3 bcm. Peak demand is forecast at 50.5 bcm.

Total supply from all sources, such as pipeline gas, domestic gas production and liquefied natural gas (LNG) imports, is forecast at 60.9 bcm versus 61 bcm last winter.

“We have a positive gas supply margin in all of our supply and demand scenarios, and there is a positive storage position as we enter the winter,” said Ian Radley, director of gas system operations.

However, the National Grid electricity system operator, which is a legally separate business within National Grid, said in a separate report that Britain faces tight electricity supplies this winter on rising demand and capacity constraints.

The gas supply margin, or the difference between peak gas supply and demand, has increased to 104 million cubic metres (mcm) per day, up from 79 mcm/day last winter.

“We have a range of tools available to manage any operational requirements that we might encounter,” Radley added.

Such tools include gas balancing notifications that ask market participants to provide more gas or reduce demand. Only one of these has ever been issued, in March 2018.

If low volumes of LNG are delivered to Britain this winter, National Grid said the shortfall should be offset by more interconnector pipeline imports and withdrawals from storage, as happened last winter.

There is also the potential to import bigger volumes from Norway than in the past two winters. To attract supply from Europe this winter UK gas prices need to be higher than European gas prices, National Grid said.

Britain and northwest Europe are competing with Asia, where demand is also high, for liquefied natural gas (LNG) caroges from other parts of the world.

“The possible peak daily LNG supply for this coming winter remains at 145 mcm/day, however 2021/22 flows will be influenced by global gas market prices,” the report said.