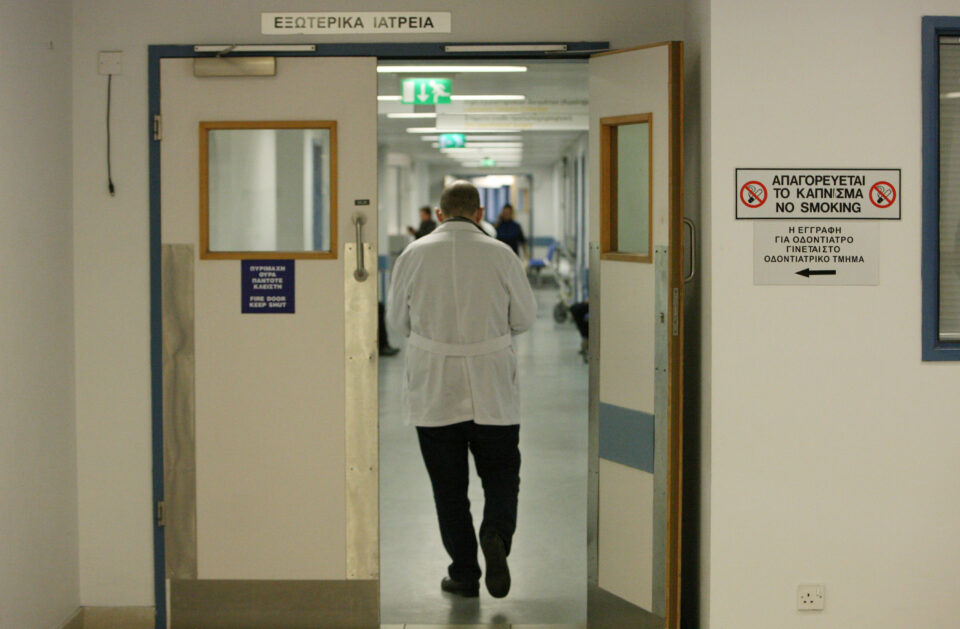 The health services organisation (Okypy)’s proposal to allocate 20 per cent of revenues stemming from potential state hospital’s afternoon operations to state doctors is now being evaluated by doctors’ unions before becoming effective, it was reported on Thursday.

An ongoing row over the state doctors’ compensation for extra hours is currently underway. Last month, the state doctors’ union Pasyki, in a written announcement, expressed their willingness to attend discussions on the matter, adding however that it was Okypy and not the doctors who are responsible for the fact that hospitals do not operate for non-emergency care during afternoon hours.

On Monday, Health Minister Michalis Hadjipantelas and representatives of Okypy are set to meet President Nicos Anastasiades to inform him of possible developments.

Patients’ associations in Cyprus have long called for an extension of working hours in state hospitals, claiming that it would shorten the waiting lists for people awaiting medical care.

The Okypy proposal includes a detailed list with specific compensation sums for every medical specialty and sets out, among other things, the procedure and conditions under which various state hospitals’ departments will operate outside working hours.

Pasyki and central government workers union Pasydy have not yet made statements regarding the latest Okypy proposal.

There are about 7,000 employees in state hospitals according to Okypy spokesman Charalambos Charilaou.

England’s Isle of Wight was Isle of Fright, with two big dinosaur predators

Engage in a free photography workshop and tour in Nicosia