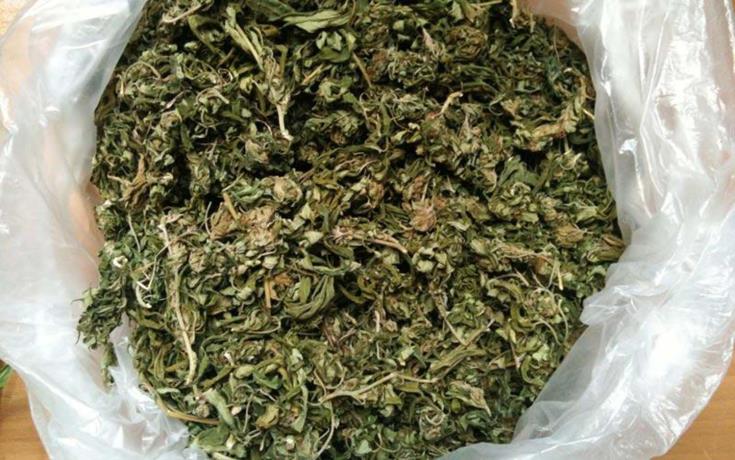 A 31-year-old man was remanded for eight days on Friday, after police found more than 1kg of cannabis in his vehicle.

The suspect was arrested after drug squad officers stopped his car for a check at around 7.30pm on Thursday in the Larnaca district.

During a check in his car, officers found a plastic bag which contained approximately 1kg of cannabis, as well as a scale and several other plastic bags that contained about 150 grammes of cannabis in a sports bag.

The suspect is expected to appear in court to be remanded later on Friday.

Gender equality: Is it time?