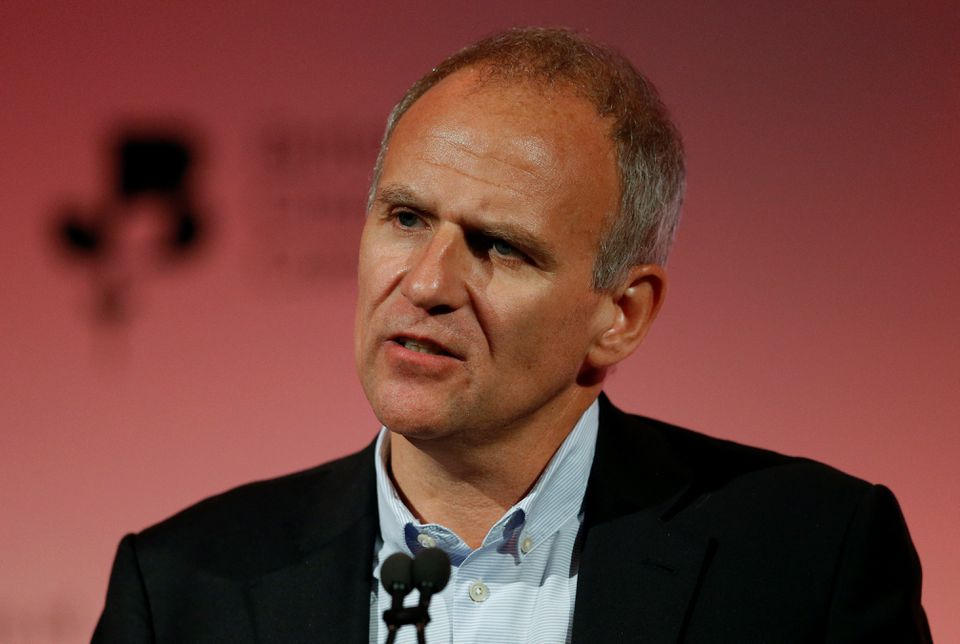 Boris Johnson has turned to former Tesco (TSCO.L) boss Dave Lewis to fix supply chain problems that have hit the British economy and sparked criticism of the Prime Minister’s response.

Lewis, who was nicknamed “Drastic Dave” after fixing businesses at consumer goods group Unilever (ULVR.L) through cost cutting and innovative marketing and led Britain’s biggest retailer Tesco for six years, was named on Friday for a three month stint as the government’s supply chain adviser.

A post-Brexit shortage of workers, exacerbated by the global strains of the COVID-19 crisis, has hobbled Britain’s supply chains for everything from fuel and pork to poultry and bottled water, putting any recovery from the pandemic under threat.

After Johnson faced industry criticism for his response to the crisis, the appointment of the well-respected Lewis may be seen as an olive branch to the business community.

The government said Lewis, who starts the role on Monday, will advise both Johnson and Cabinet Office minister Stephen Barclay on both immediate improvements and any necessary long-term changes to the country’s supply chains for goods.

“This includes both identifying the causes of current blockages and pre-empting potential future ones, and advising on resolutions either through direct government action or through industry with government support,” the government added in a statement.

Lewis will also work closely with Britain’s finance ministry and co-chair the government’s new Supply Chain Advisory Group, made up of external experts, and the new Industry Taskforce.

“There are currently global supply issues which we are working with industry to mitigate and Dave brings a wealth of experience which will help us continue to protect our businesses and supply chains,” Johnson said.

Tesco was on its knees shortly after Lewis joined in 2014 when an accounting scandal knocked millions of pounds off its profits and billions off its share price.

He left in October last year, having declared Tesco’s turnaround complete, with its position once again reinforced as the clear market leader among Britain’s supermarkets. He was ennobled earlier this year.

But not all retail gurus the British government has turned to in its hour of need have had such success.

The then prime minister David Cameron in 2010 commissioned a report on cost savings in government by Philip Green.

The BHS department store collapsed six years later, a year after Green sold it for a pound, leaving a yawning hole in its pension fund and some 11,000 job losses, prompting calls for Green to be stripped of his knighthood.