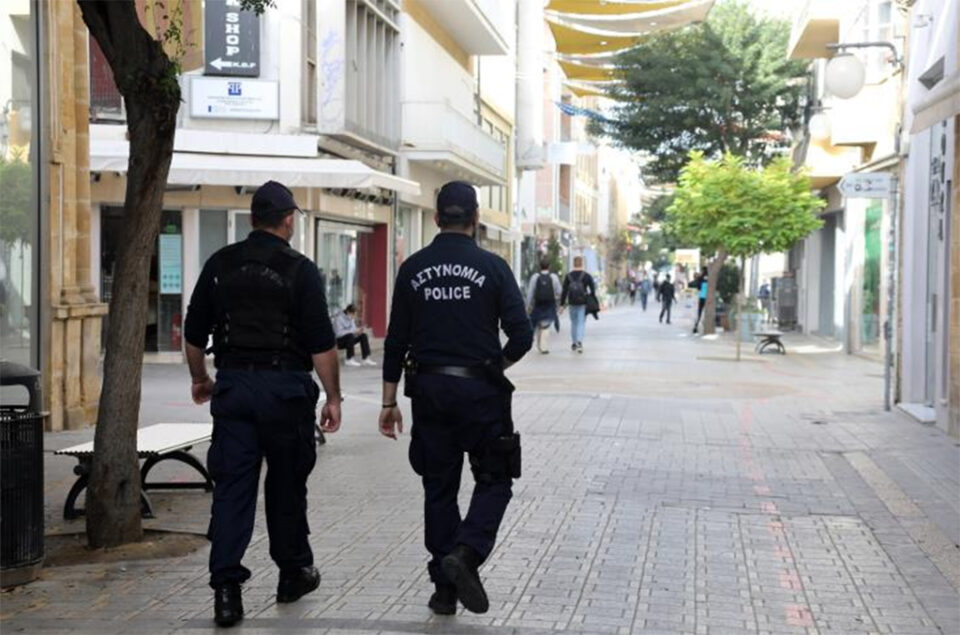 Eleven businesses and 29 people were charged for breaking coronavirus measures in the 24 hours leading up to 6am on Sunday, police said.

The charges resulted from a total of 3,698 checks around the island.

Most of the fines against individuals were for not wearing a mask, a police spokesman said.

Further tests needed to establish cause of baby’s death