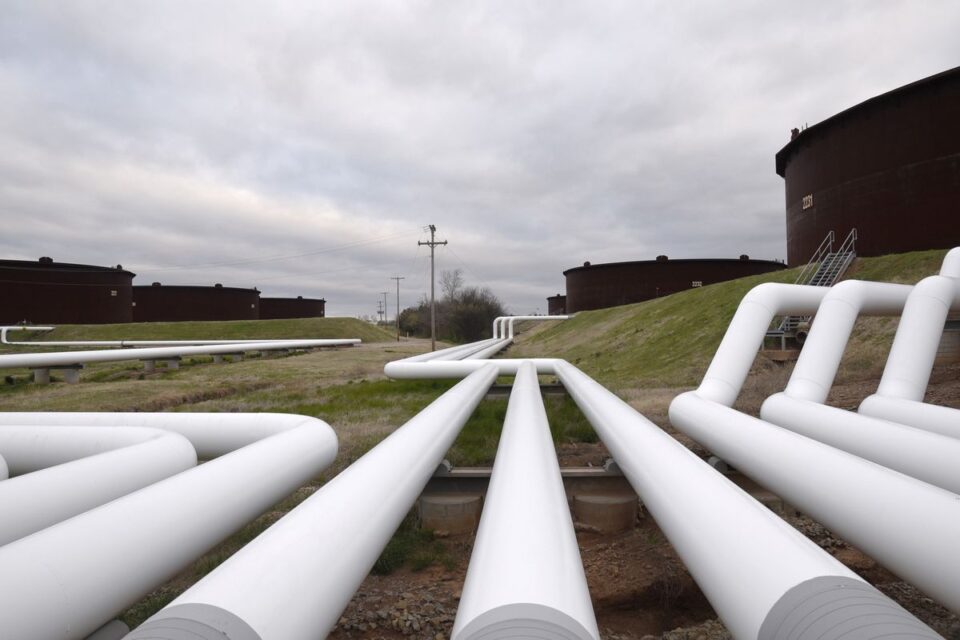 Oil prices rose 2 per cent on Monday, extending multiweek gains as an energy crisis gripping major economies shows no sign of easing amid a pick up in economic activity and restrained supplies from major producers.

Prices have risen as more vaccinated populations are brought out of coronavirus lockdowns, supporting a revival of economic activity, with Brent advancing for five weeks and US crude for seven.

In India, some states are experiencing electricity blackouts because of coal shortages, while in China the government has ordered miners to ramp up coal production as power prices surge.

The energy crisis sweeping the world is raising the prospect of a difficult northern winter as heating demand rises.

“The news from last week that the Department of Energy is not planning to tap into strategic reserves for now is keeping the oil market tight and is supporting prices,” said UBS analyst Giovanni Staunovo.

US Energy Secretary Jennifer Granholm had said last week that tapping the country’s emergency oil stash was being mulled by the administration to cool gasoline prices, however, later the Energy Department said it had “no plans to take action at this time”.

Drillers in the United States are taking advantage of the increase in prices and added five new oil wells last week, the fifth straight weekly increase in oil and gas rigs.

The Organization of the Petroleum Exporting Countries (OPEC) and allies, together called OPEC+, last week decided to maintain a steady and gradual increase in production.

Learning in the great outdoors