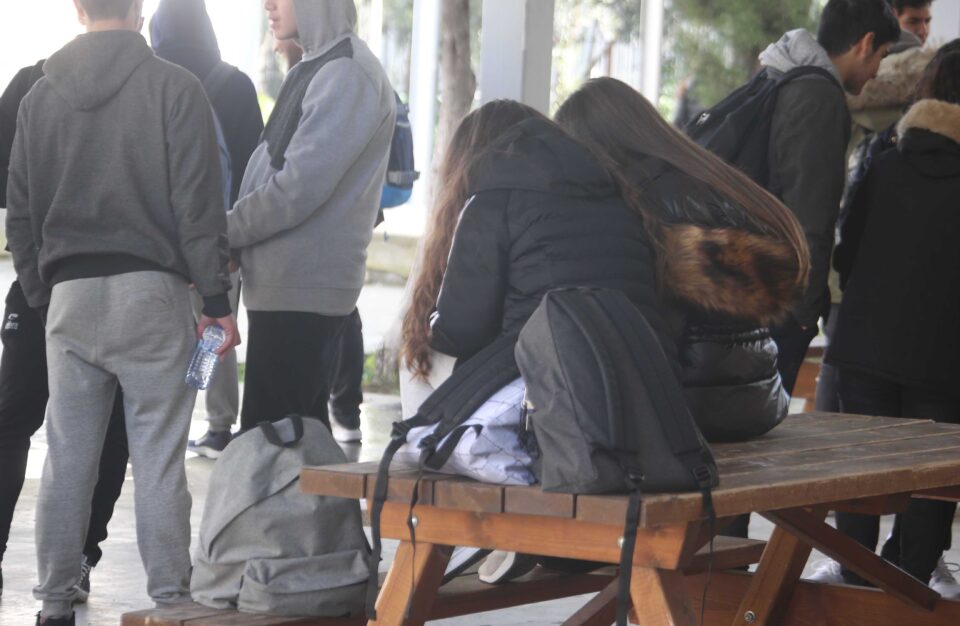 One in five children finish public school with insufficient knowledge of Greek, Education Minister Prodromas Prodromou said on Monday while highlighting the importance of evaluation to track performance in schools.

Citing data from ministry studies, Prodromou told the Cyprus News Agency that about 10 per cent of children finish primary school “facing the spectrum of illiteracy”.

The minister said it is urgent that continuous assessment is introduced “otherwise how will the school support children when one in five finishes school with virtually no knowledge of our language and one in two performs below the passing grade.

“If we do not evaluate, how can we be sure that the quality we seek is there?” Prodromou asked.

According to Prodromou “more than 2,000 children every year finish school and have not learned our language, with a score from 0 to 5 out of 20 in the final exams,” and the results are similar in Mathematics. All graduating students must take Greek exams and follow maths until the final year of school although they are not all examined on it.

These scores date back a decade. “In 2012, we had an even worse performance. Some progress has been made, but it is still not enough,” he added.

Studies carried out in the last six to seven years show that public schools “had a substantial improvement in international ratings”.

The results of the international survey TIMMS show better performance of our students in both elementary and high school in 2019, but there is an “evaluation gap” in secondary schools.

A study has recently been completed, to produce a “map of the student population”, with all the data which is expected to be presented first to the cabinet and then to the public, Prodromou said.

His statements came after the minister failed to appear during a house education committee session last week which aimed to address concerns over exams in lyceums being held every four months.

The new examination system is expected to be introduced for final year high-school students this academic year, after it has already been implementation for those in the first two years of lyceum.

However, the chairman of the committee, Pavlos Mylonas said that issues arise due to the pandemic, while the committee also required more information on the course material and arranged an urgent meeting with the minister.

Prodromou did not inform the committee beforehand he would not attend Friday’s session although he said later it clashed with a meeting of the council of ministers.

Mylonas expressed his disdain for Prodromou’s absence and said the committee will be “ruthless” against teachers who give students more than one test, and urged parents to report such incidents.

The exams, do not aim to stress children, the minister said, adding that it might be easier to study for two smaller examinations rather than a final one which will include material from the entire syllabus.

In addition, for the first time this year, final exams to graduate high school will be differentiated from the ones to enter universities, based on the approved legislation, Prodromou.

He said the pandemic is unrelated to the exams and if any health protection issues emerge on the exam days, the ministry will manage them as in previous years.