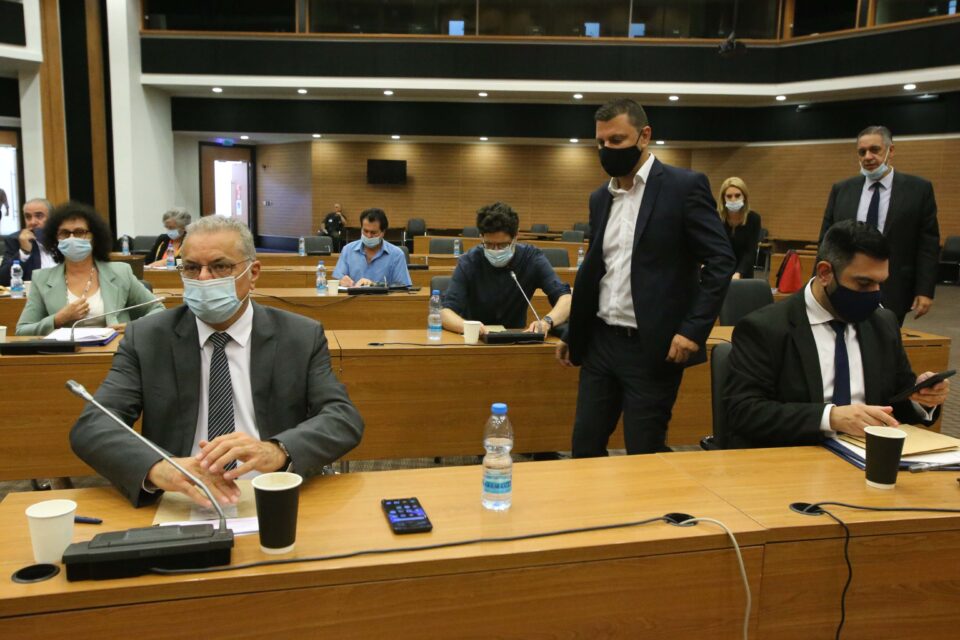 Great efforts are being undertaken to tackle illegal migration, MPs heard during Parliament’s ad hoc committee on demographics and migration on Tuesday while concerns were also expressed over “the demographic problem”.

Interior Minister Nicos Nouris told the committee that since 2015 there 210,000 foreigners have registered in the Republic, of whom 121,000 are from third countries (outside of the EU).  He also said that 47,000 applied for asylum.

Chairman of the committee Elam MP Linos Papayiannis said the issue of low birth rates and demographics is directly linked with illegal immigration – “no matter how much some people try to convince themselves or whomever else that they are not.”

He further cited figures presented to the committee that there are some primary schools in which 14 of the 18 students in a class have a migration background.

Papayiannis also said that the committee was informed of efforts made by the police to prevent “ghettoisation”, referencing the situation in Chlorakas.

Disy MP Prodromos Alambritis said that Nouris spoke to the committee about the government’s efforts to curb illegal migration, such as agreements with Lebanon to return all those who arrive illegally – which has reduced arrivals from the sea.

Alambritis also noted that they were told that the examination of asylum requests has been sped up and agreements have been made with the EU to facilitate the surveillance of the bloc’s external borders – without the Green Line categorised as such.

The Disy MP also called on parliament to engage with the issue more actively as he said that those seeking political asylum account for four per cent of Cyprus’ population while in the EU that figure does not surpass one per cent.

In mid-July the committee discussed the Republic’s low birth rate, which has dropped to 1.3 – far below the replacement rate of 2.1 children per woman.

At the time, Papayiannis said a report will be prepared with the suggestions of the parties on the issue, with Alambritis adding that it is important to find ways to support families.

According to a UN report from 2007, “countries experiencing below-replacement fertility (lower than 2.1 children per women), population ageing accelerates and the fact that a generation does not produce enough children to replace itself eventually leads to outright reductions in population.”